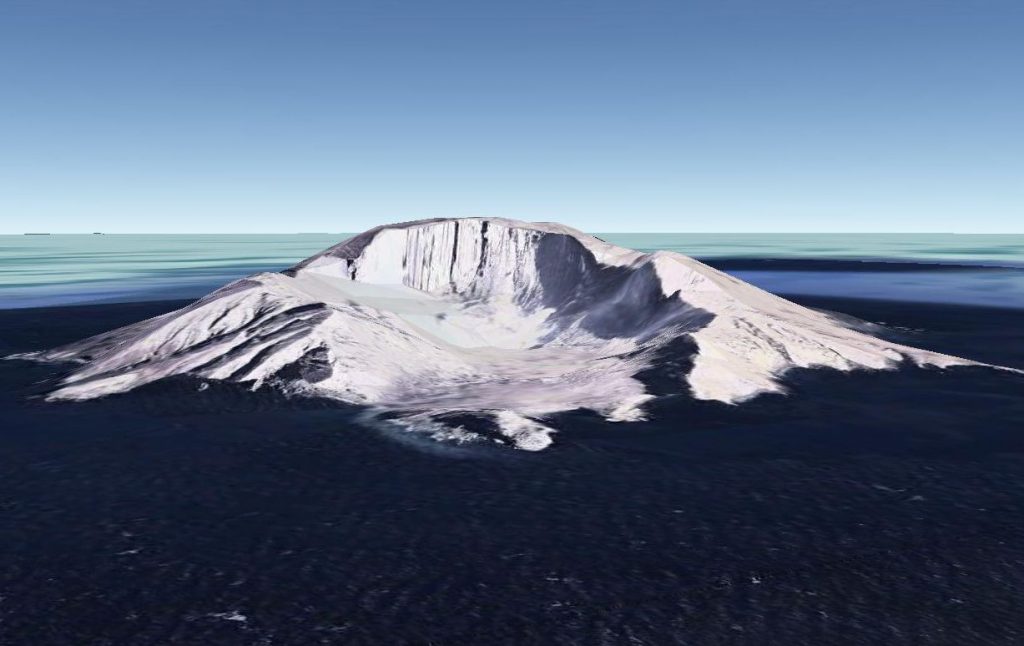 Scientists say a moderate eruption at White Island was one of the largest registered in recent months.

The volcanic alert level has been raised from level one to level two as a result, and the aviation colour code has been elevated to orange.

GNS volcanologist Arthur Jolly says the eruption on Friday would have been life threatening had anyone been on the island at the time.

Though, he says by global standards, it was rather small.

“In terms of the activity that’s been going on for the past 15 months, it was a reasonably large eruption.

“It was actually larger than the eruption that occurred on August 5th last year.”

The moderate eruption late Friday night is a continuation of unrest which has been seen on the island over the past 15 months.

Mr Jolly says a lot of people are watching carefully to see what happens next.

“We look at the volcanoes with a fairly reasonable rate of observation and we have a range of sensors out there that we monitor.

“So we try to keep a pretty close eye on it.”