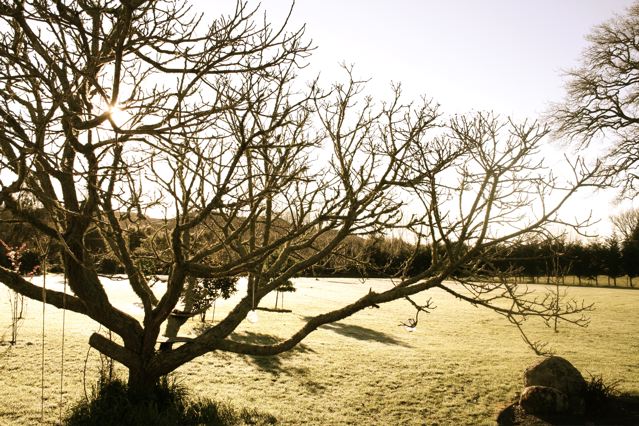 We’re approaching the middle of winter but it seems our severe weather has dropped off the radar as high pressure systems become more and more dominant for a time.

Southland and Otago has had over a week of stable conditions and despite it being chilly there has been little wind and no rain, which is unusual for winter in the part of New Zealand closest to Antarctica.

Meanwhile, apart from Tuesday’s weak low pressure system, the rest of the week looks mostly settled as a very large high over Australia stretches out over the Tasman and spreads a ridge over New Zealand.

A weak south westerly flow is predicted over much of the country bringing a settled and fairly sunny start to July.

MetService also says there’s no sign of severe weather this week with a high bringing calm weather between Thursday and Saturday.

This year a late winter is likely to be the trend, following a summer that didn’t arrive until February, and an autumn that is only just departing now. It is no surprise, nor anomaly, and my NZ almanac 2010 shows why this is happening – it is because of the late arrival this year of the winter perigeal new moons. As these will be clicking in around August and September we can expect those to be our severest months. Spring may also start later, and as a consequence spring may be unseasonably cooler this year, with serious impacts on harvests. cheers

That’s not what you said here Ken, from your forecast for 2010: http://media.nzherald.co.nz/webcontent/document/pdf/weatherpredictions.pdf “Winter: may start a month early”…or apparently it may start late, but I’m sure you’ve got both forecasts covered in your almanac. An each way bet.

Yes, winter did start very early. Perhaps you forget the snows of 24 March (Road Snowfall Warning for all New Zealand Ref: OMS24-2502), came in April, also in the first week of May? But the coldest part of winter, and the wettest, was always likely to be in August/September, which is late. The almanac explains why. The cold engine of winter is the positioning of new moons and perigees. It is very predictable.

Took you a few days to work out that excuse didn’t it Ken? What a bizzare world you live in, where winters can be simultaneously early and late. But you didn’t bother to mention that to the Herald.

Excuse me, I did mention it, all over my website and in every interview, that it would be a longer winter, starting early and finishing late. I did mention it to the Herald, and they printed it. Their quote says “winter starting early” and “spring slow to start”. In English that means winter extends. Please explain your difficulty comprehending.

Oh for goodness sake Ken give it up. You’ve been caught out issuing 2 contradictory forecasts, one that says winter will be early and another saying winter will be late, and amazingly trying to claim they are both right. In your own words “an autumn that is only just departing now” means winter could not be early. But this is not about you getting forecasts wrong, those are a dime a dozen. This is about the web you weave to make your forecasts appear to have some skill. They don’t. You are unbelievable Ken, and I mean that literally.

Gary, if that’s your real name, every time I come on here with a comment that is designed to be helpful to those planning ahead, you attack me. There is no call for it and I respectfully ask you to desist.

Perhaps if you put your comments in a forum more attuned to your way of thinking, like this one http://www.astrologyweekly.com/forum/

To the extent that the moon is utilised for longrange predictions we may, if we were to be hung up on labelling, call it astronomy, which ancient astrological measurement became. But lunar cycles also control tides, menstrual cycles and bird and crab migrations, yet no one would call tide tables produced by the NZ Coastguard ‘astrological’ publications, nor birds and crabs ‘astrologers’. Again, I ask you to be tolerant of ideas which may not necessarily resonate with your own.

I won’t hold my breath waiting for you to be key-note speaker at the Auckland Astronomical Society.