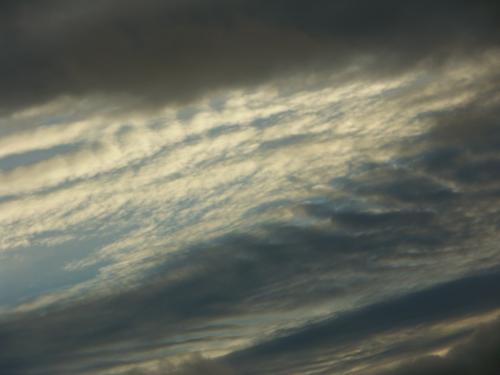 While across the ditch temperatures soar into the mid 40s here in New Zealand some centres aren’t even making it into the teens as one weather system, responsible for both extremes, remains firmly in place in the Tasman Sea.

A cold air flow across New Zealand is bringing southerlies to the nation and some centres are reflecting temperatures more common in the middle of the year rather than the middle of summer.

Kaikoura has just 11 degrees at 1:30pm while Akaroa is only on 10.  Invercargill has 12 while both Wellington and Dunedin are on just 14.

It’s hardly scorching further north in New Zealand’s better known hot spots.  Whakatane in Bay of Plenty is only on 17 this hour along with Gisborne.  Napier is on 19.

Auckland and Whangarei are on 20 however Kaikohe in Northland is still on just 16 degrees thanks to the southerly.

A nor’wester is likely over the South Island later tomorrow and into Thursday which could see temperatures bouncing back up in to the late 20s and even 30s inland however it’s not going to last.

Yet another cold southerly is on the way by the weekend for the South Island and lower and eastern North Island.

Highs of just 13 to 15 are likely from Invercargill to Wellington during the weekend says WeatherWatch.co.nz

Summer at my place,but autumn plants are flowering.

A huge anticyclone has been parked s.w. of Perth and another due east of NZ since late October. Between these two large and stable systems, we are constantly being fed cold s-sw airstreams from the sub-antarctic. Until these two systems shift or reduce, our cold windy weather will continue.

I have a different voew. I think mid-February will bring in early autumn, e.g.Canterbury, may get below 5c minimums. I’m expecting February to be their coldest in at least a decade.
Ken Ring

I say that we will get summer in February once these very late spring-like south-westerlies clear away.

We have summer dryness here,perhaps normal summer sun levels but this Annoying wind day after day,1/4 of all possible wind directions yet it blows 3/4 of the year.