Where will Tropical Cyclone Ului go? 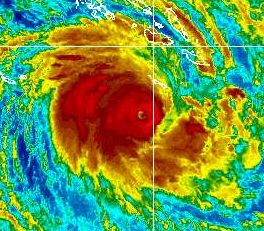 Yesterday Ului became stationery moving at just 5km/h.  The storm is still predicted to strengthen further and may become a category 5 storm as it heads further out into the Coral Sea.

The computer models are having a tough time agreeing on where Ului will track however yesterday most agreed that it will strengthen further then head towards the Queensland coast, coming onshore roughly halfway between Cairns and Brisbane.

This would spare New Zealand of the storm as it would then most likely fall apart over land.

WeatherWatch.co.nz will closely follow the storm a significant amount of uncertainty remains across the various forecasting organisations that track these storms.

WeatherWatch believes there is still a 20% risk that Ului will arrive in northern New Zealand mid way next week and will be continuing the extensive coverage of the storm as it continues to intensify.

Its inland now and falling apart.  Obviously missed you!

Howdy,
I will be on a cruise leaving Sydney on Saturday and arriving in Auckland Wednesday.
Do you think I should be packing extra sea sick tablets?

Hopefully Sydney will be far enough south to miss the biggest swells – plus you’re leaving at least a day before it’s likely to make landfall…so hopefully it wont be too severe.  Perhaps pack a couple extra tablets just to be on the safe side, but I wouldn’t worry too much at this stage.

Hi There,
Do you know which direction Cyclone Bola came from? I would love to know more about it. ( I was young at the time.)
Is Ului the same?
Cheers
Delwyn

Not the same as Ului.

Hi there, thanks for the updates on Cyclone Ului! I’m watching your site daily as we’re supposed to be flying to the gold coast on early Sat morning. What day will the computer models have a more definate idea of if ului will brush the QLD coast?

The Brisbane/Surfers region isn’t at risk at this stage. 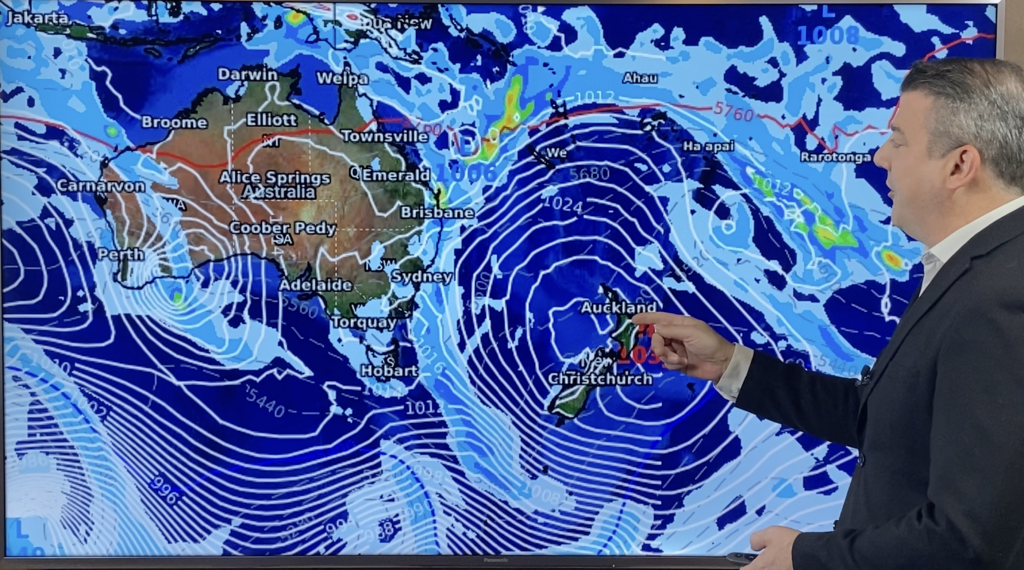