Home > News > When will the dry weather return?...

When will the dry weather return? 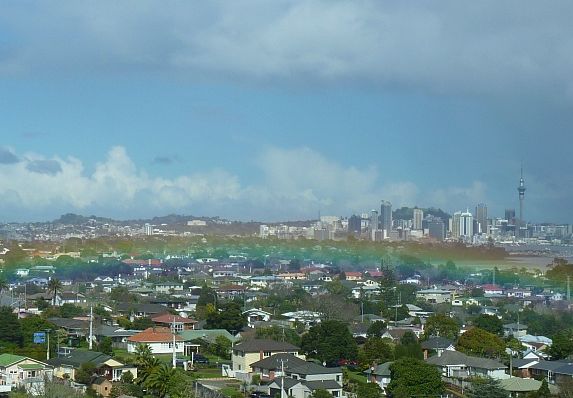 For many parts of New Zealand it has been a very wet past few weeks – and with two more big lows yet to cross the country within the next five days we decided to look into when some dry weather may return.

Current models show low number two this week clearing the North Island around Monday…but it may well linger just offshore bringing more rain and showers to the east coast of the North Island.  Gisborne has seen significant rainfall this year which has lead to a number of slips, floods and road closures.

However the general trend next week looks drier than this week – but still unsettled.

Generally speaking the week looks considerably drier – but clouds and showers may still affect several regions, so not perfectly settled either.

Next week we expect more sun and less rain – but still a low to moderate risk of showers, with high risks at the start of the week.

As soon as we can lock in a few dry, settled, days for New Zealand we’ll be the first to let you know!

What were your July rainfall totals?  Share them with us and other readers

216 here in Wellsford lower Northland. Also not an excessive amount.

Had 267ml at Kerikeri not that unusual for July.