When is it going to rain again? 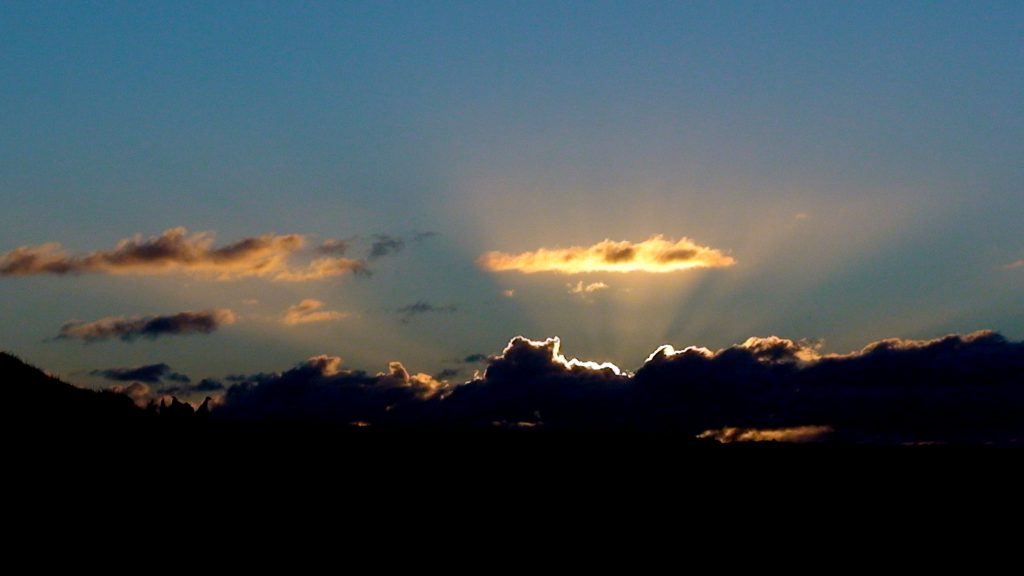 Farmers and other visitors to the website are cautiously asking WeatherWatch.co.nz ‘When is it going to rain again?’.

Apart from a few showers along the east coast conditions are mostly dry across the country this weekend – and after a very wet winter some people want to know when it’s going to rain again, but don’t want to see a repeat of the winter rains.

WeatherWatch.co.nz has looked into the latest data and our best prediction sees a period of rain arriving in the South Island’s West Coast around Wednesday next week, fuelled by a small low in the Tasman Sea.

We then expect our first weather pattern change in two or three weeks with sou’westers returning by Friday or Saturday next week across most of the nation.

This means some Guy Fawkes celebrations may be affected – but we’ll have all the details on that later next week, as it’s too early to be predicting what will precisely be happening on Friday evening.

Rainfall numbers aren’t expected to be too high next week.  WeatherWatch.co.nz says those in the east will be driest while the heaviest rain will be in the South Island’s western ranges.

This morning it was raining very heavy here in Kaukapakapa, i actually can’t wait for the rain after all the sunshine of the last few weeks our garden needs some water and so does the water tank…

Hi Phillip
Not sure who had a very wet winter , it certainly wasn’t the case in the far north. [ which is Kaitaia north not north of Whangarei as some would put it] Our soil moisture levels barely got to normal after last years drought and now on the other side of winter they remain very low with the farm drying up as quick as anything with these hot days and strong east to nor’east winds.What does the change in weather pattern mean for us in the coming months?
Thanks Phillip

Well, the arrival of the more southeasterly quarter breeze about an hour ago knocked the temp down, rolled in a middle deck layer of cloud and light precipitation here in papakura.