When does the rain return? 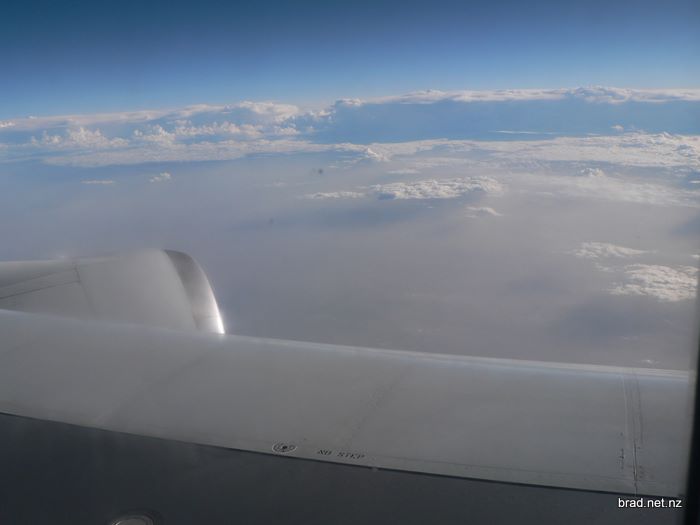 It seems hardly fair to have that question as a headline considering the stunning weather across most regions this morning.

A strong and large high is dominating the skies and many places are enjoying light winds, cold nights and mild daytime temperatures under mostly blue skies.

But the satellite maps are already showing up the latest development – what WeatherWatch.co.nz forecasters describe as a large yet lazy low.

“Because this system will tap into the moisture rich sub-tropical air we’re advising residents in the upper North Island – mainly Bay of Plenty, East Cape, Coromandel Peninsula and Northland to be aware of potential severe weather warnings.

Meanwhile WeatherWatch.co.nz weather analyst Richard Green says for the rest of New Zealand the school holidays should continue as usual.  “The rain will be mainly in the northern third of the country until Friday so the rest of this week looks mostly dry, apart from the risk of a light shower in coastal areas on Thursday and Friday.  Weather for South Island ski fields looks very good this week”.

WeatherWatch.co.nz says overall the next 10 days are fairly calm and settled for this time of the year in the skies around New Zealand.