What’s on for Guy Fawke’s near you? 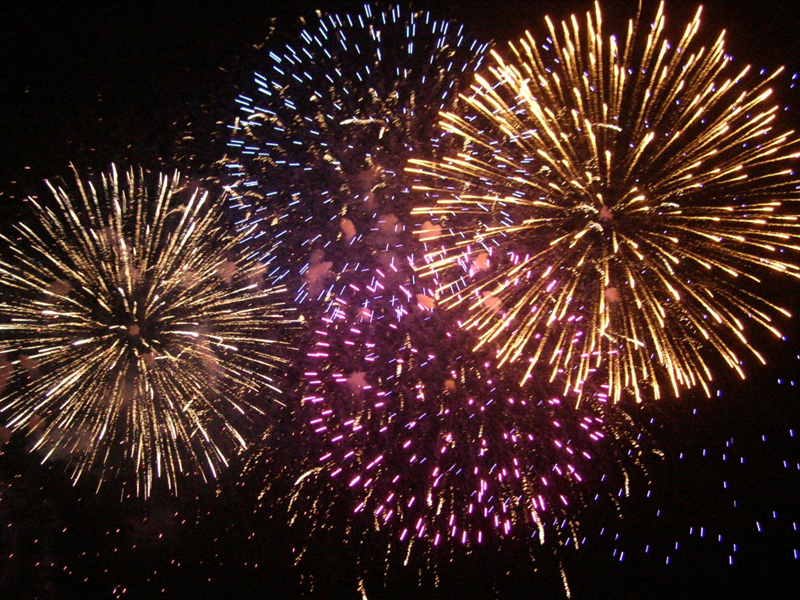 Fireworks may deliver more fizz than bang with some of the country in for wet weather this Guy Fawkes night.

He said he wanted people to enjoy their evening but stay safe.

Where to watch fireworks spectaculars: Scroll to end of article

“Make sure you have a hose or a bucket of water or sand nearby. Don’t let young kids near the fireworks and drugs or alcohol and fireworks are not a good mix.”

He said the Fire Service had attended 40 fireworks related incidents since they went on sale on Sunday.

“We will see an increase tonight and over the weekend of incidents associated with fireworks.”

He said he had no knowledge of serious injuries or serious structural fires from fireworks.

The public had made many inquiries about the sale of fireworks from street-side vendors, Mr McEnaney said.

“They’re definitely getting hard to monitor. We want to make sure that if they’re going to sell them that they have the right information.”

He said vendors often move locations before Fire Service has a chance to catch up with them.

One report was of people selling fireworks out of a container and letting them off nearby to attract customers.

The fire risk was huge, Mr McEnaney said, given the container was full of fireworks.

He said the Fire Service hoped next year fireworks would be restricted to only public displays.

“They’re safe, well-organised and controlled. We generally don’t have too many problems with them.”

Most of the country would find showers became heavier in the afternoon but less frequent later in the evening.

Check out the full forecast for your region, here.

Fireworks fans postponing their pyrotechnics until weekend may have better luck when the forecast was for fine weather right around the country.