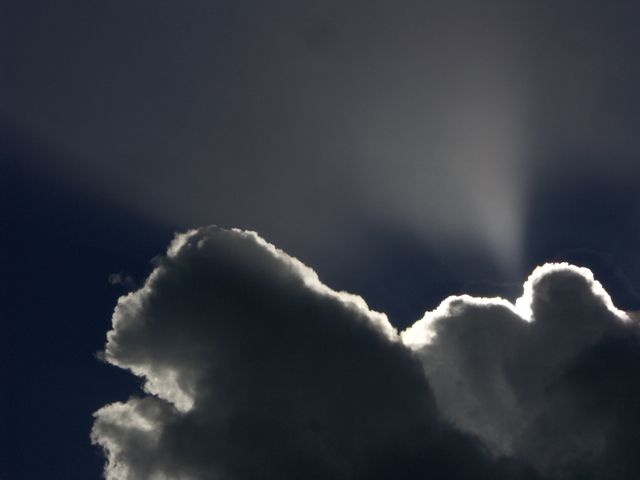 As predicted by WeatherWatch.co.nz last week the wintry cold snap in the Deep South on Friday and Saturday was always going to be short lived – and that’s certainly the case today as temperatures rocket up well over 10 degrees more than where they were this time 48 hours ago.

Places like Invercargill, Queenstown and Dunedin are all in the mid to late teens this hour with late teen temperatures right up the east coast of the South Island and over 20 degrees in the north.

The warmer weather is due to a building northerly flow which will turn southerly again tomorrow.

In the North Island weather conditions are fairly similar but cloudy skies line the western coastline.  A few brief and very light showers are moving across Auckland – mostly west of State Highway 1.  The showers are barely ernough to even wet the ground.

Meanwhile the blustery winds that blew across Auckland and other exposed parts of New Zealand yesterday have eased somewhat today.

The North Island is predicted to have similar weather tomorrow but a few more showers and cooler winds move back in on Wednesday.

Thursday, Friday and Saturday look similar across the entire country with a large high rolling in on Sunday which may well cover much of New Zealand for next week.

Doesn’t seem to make any difference if it’s HIGHS or LOWS around Auckland…the weather is pretty crappy for the most part anyway!!!