What will winter hold? 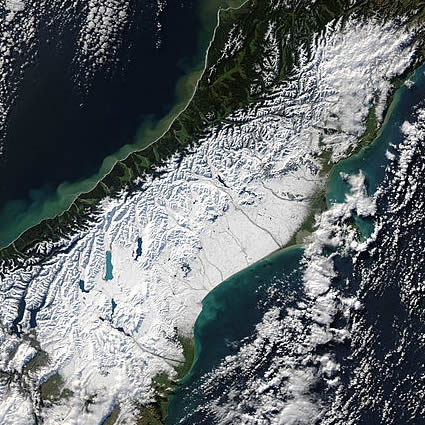 The Summer has been ordinary and the beginning of Autumn hasn’t been all that flash and there’s been a bit of talk amongst a few experts that winter won’t necessarily be the warmest on record.

Once again we had a La Nina summer although not as strong as the previous year and there are indicators that the La Nina pattern is contuining to weaken and as winter approaches neutral conditions are a distinct possibility.

What that means is that we can expect an average winter however extreme conditions are not out of the picture either as cold fronts and depressions deliver the usual spate of rain, strong winds and snow to low levels in the south but also anticyclones bring sunny and cool days but crisp nights with frosty conditions.

There is some talk amongst scientists that we may then move into a El Nino pattern which tends to deliver drier and warmer temperatures to eastern parts of the country but cooler and moisture laden skies to western and southern districts.

There is never an exact blueprint when it comes to either El Nino or La Nina patterns as has been proven by the last 2 summers in La Nina phases which have delivered varying conditions from one year to the next.

The cycles of weather ebb and flow from one season to another and skiers this winter will be hoping for decent snowfalls whereas a few of us wouldn’t mind a winter that isn’t too harsh.

It’s going to be a long cold winter. the ground has not had the opportunity to warm up to normal temperatures and will rapidly cool leaving us with cold winter and early spring temperatures. Fortunately the sea surface temperatures have remained below average so it will probably be a less tempestuous period -I hope.

We are just into Autumn and at the moment, forecasters struggle to guess a week out let alone three months and usually, once the ‘experts’ give their outlook, it ends up being the opposite, lol.