Home > News > What is the difference between Typhoon, ...

What is the difference between Typhoon, Hurricane and Cyclone? 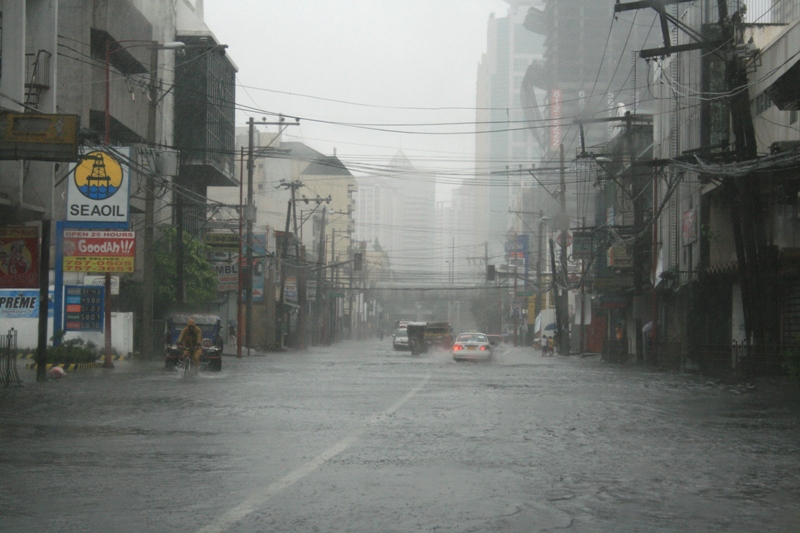 When Super Typhoon Megi hit the headlines we were asked what is the difference between a typhoon a hurricane and a cyclone.

Because we are often asked about the meaning of Typhoon, Hurricane, Cyclone, Tropical Depression and Tropical Storm we thought we’d re-run this story  from last year explaining what they all mean and what are the processes to actually create a tropical storm.
Firstly whether you call it a Typhoon a Hurricane or a Cyclone they are all the same thing – they just form in different parts of the world.
Three Names for the Same Thing
Another thing all these tropical storms have in common is how they are made…
How a storm is made

I believe all tropical storms in the Indian Ocean – either north or south of the equator – are called Tropical Cyclones, and not typhoons as suggested by the article.

Good point David – thanks for commenting