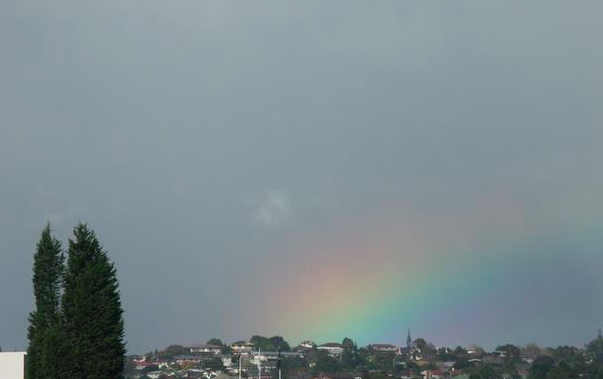 Rain and showers are affecting much of the upper North Island this morning, with some heavy falls around Coromandel Peninsula and Waikato.

In fact, deluges in recent days have turned some farms in Eastern Waikato into large lakes as the Waihou River bursts its banks and spreads into purposely built flood plains.

While WeatherWatch.co.nz isn’t as extreme as other forecasters with today’s predictions we do expect some isolated heavy falls.

As of 10:45am the heaviest rain bands were draped from western Bay of Plenty and across South Waikato.

Elsewhere skies are mostly cloudy with plenty of showers or patchy rain.

Heavy rain also is falling over parts of Northland, mostly inland near Whangarei at present.

The wet and cloudy weather will linger all day in the north but sou’west winds will help clear things through later today and overnight.

Meanwhile skies remain quite cloudy in the South Island too but sunny spells should increase in most places this afternoon but high cloud could remain thick around some parts of Canterbury.

Image / A wet end to winter in Auckland / Zelda Wynn

1 short shower of big drops not enough to wet the concrete in New Lynn. Been heavy rain E of the Whau over Akld City.Beautiful black skies E of New Lynn show as the sun shines here. Many wind changes too. SE, NE ,SW,

The thunder over Avondale was the loudest I have ever herd. Frightening stuff!