Wet spring could cause chip shortage 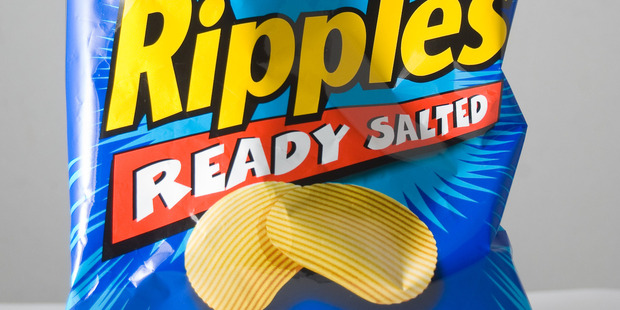 Supermarkets are keeping a close eye on chip supplies, with a potato shortage threatening to leave shelves bare.

One of New Zealand’s largest chip producers – Eta Snack Foods – was unable to comment last night, but the company had posted a warning about the potato shortage on its Facebook page last month.

Blair Harris, production manager for Timaru-based producer Heartland Potato Chips, said the company had struggled to keep up with demand.

“Really for us, we physically can’t make enough potato chips to supply.”

The company produced its own potatoes and hadn’t been affected by the shortage. “We have had a reasonably steady supply of potatoes.”

“It is our understanding that [suppliers] are continuing to monitor and manage supply carefully.

He expected any shortage of potatoes – and chips – to subside by the end of the month.