Wet and sticky over upper north 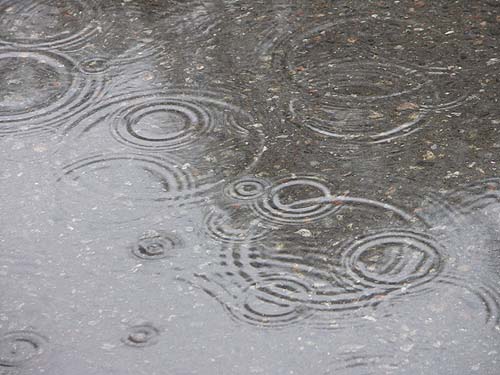 Sultry conditions have moved into the northern parts of the nation with rain and wind also making its presence felt overnight.

Much of the week is set to remain much the same for two thirds of the country but particularly the north and west of the North Island.

Warm days and muggy nights could make it feel rather uncomfortable as the humidity will make it feel warmer than the actual temperature reading.

Temperatures across the country as a whole are expected to be about average or above this week but perfect sunny conditions are not expected for most places however eastern and southern regions of the South island could see a little more sunshine than most other areas.

“The South Island looks a little drier overall than the North Island this week” according to weather analyst Richard Green,” but that doesn’t mean that the south will miss out as it looks wetter later in the week especially in the west and across the Alps”.

Temperatures over the southern half of the Mainland look to be in the mid to high 20s today and tomorrow and Central Otago could top the 30 degree mark.

By the end of this week cooler conditions are likely to move into the south with southerlies increasing and temperatures dropping by as much as 8-10 degrees by Friday or the weekend.

Temperatures should warm up again by next week on the approach to Christmas in the south again and hopefully drier conditions will prevail next week.

Not sure about the North Island but it’s feeling pretty ‘sultry’ here in Invercargill. A ‘feels like’ temp of 30.