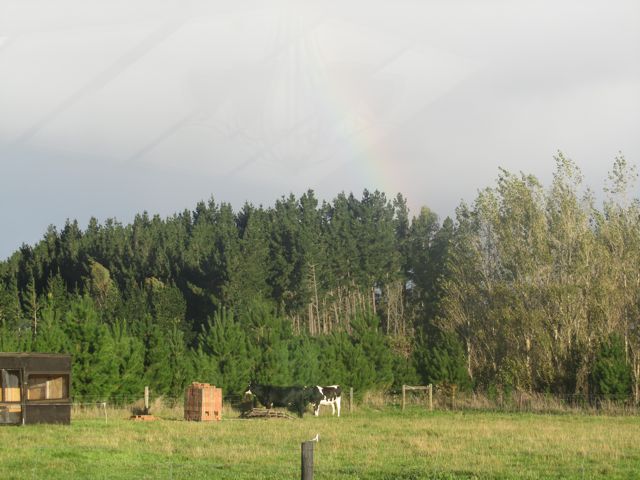 West to nor’ west winds are picking up again over parts of the country with very few centres experiencing relatively calm conditions.

” Nelson, Dunedin and Lumsden are seeing quite light winds tonight but the rest of the nation are being hit by westerlies and some areas are recording gusts above the 70kph mark ” says weather Analyst Richard Green.

” This looks as if it will be the case for a few days yet and it’s more like a spring pattern with rain in the west and dry conditions in the east rather than the middle of winter ” says Mr Green.

Ski fields received a further coating today and more is expected over the weekend and into next week according to weatherwatch.co.nz.Frosts from earlier in the week have disappeared in the main  and aren’t expected to return for up to a week but that doesn’t necessarily mean it will be overly warm for all areas.

Christchurch 10 degrees and nor’ wester at 30kph

Dunedin 4 degrees with a light easterly