West Oz and the big dry 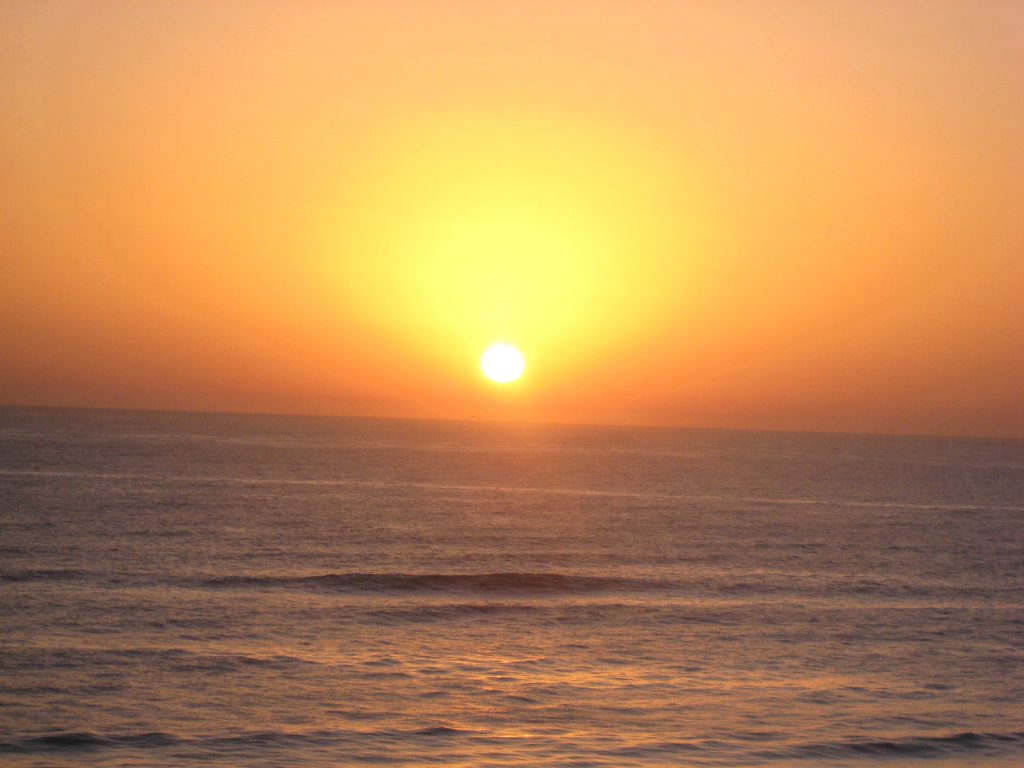 The Australian  Agriculture Minister says the lack of rain is costing the state’s grain sector $250 million a week.

Western Australia has experienced one of its driest winters on record and growers are expected to produce a below average harvest.

Terry Redman has told State Parliament that despite the recent rainfall, many farmers in the Wheatbelt are doing it tough.

“Even the long range forecasts predict a well below average finish the the season,” he said.

“Even if they had a significantly wet finish in some of these areas, it would still finish up being substantially below where the long term averages are.”

The WA Farmers Federation’s Dale Park says while he remains positive much of the eastern part of the state is still struggling.

“The season has been so dry so far that it’s going to take more than one rain to fix the problems,” he said.

Meanwhile the Water Corporation is hopeful WA will cope through summer after what could be, the state’s driest winter on record.

Last winter, dams levels peaked at 56 per cent, but this year water levels so far have only reached 35 per cent.

The reduction in rainfall in the SW of Australia in recent decades is well-documented, and there are good reasons for it.