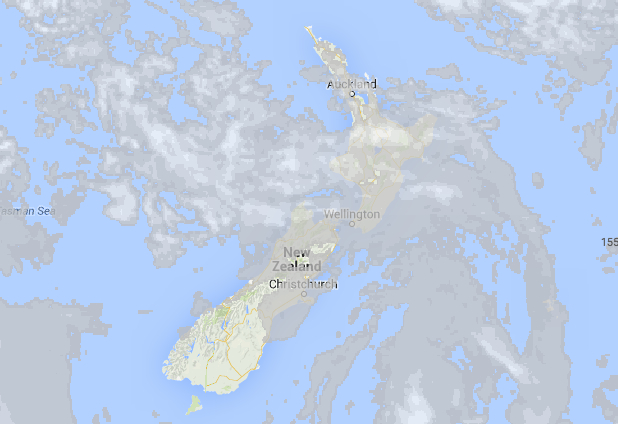 Friday’s situation is an interesting one, with a fair amount of shower activity around the country, coming in from the remnants of a southern rain system and a newly incoming band of cloud from the Tasman Sea.

The main beneficiaries of the weather coming in from our west will be the centre of the North Island – Waikato, Western Bay of Plenty and Rotorua are in line for the best of things, with fairly heavy showers at times during the day – though these will be sporadic and relatively isolated in nature.

Further south, the West Coast is in for some shower activity, as well as Southland, Central & Coastal Otago, and Canterbury – which may receive a heavy fall or two in the afternoon.

The rest of the country is looking mainly settled, though looking ahead to the weekend (and the beginning of Autumn!) it’s a slightly different story…Check out our latest outlook for that, here.