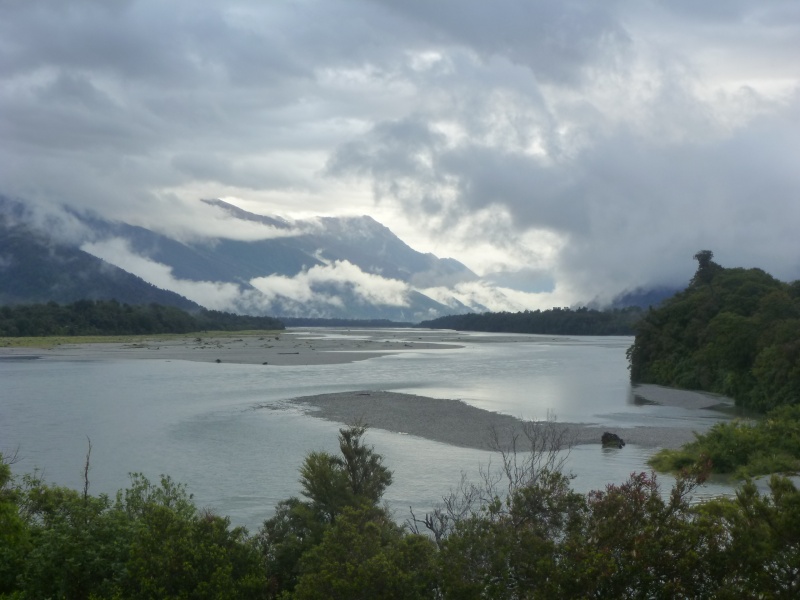 The most action packed weather today and this weekend overall seems to focus on the West Coast of the South Island.

Heavy falls of rain are likely to come and go in bursts, thunderstorms are also expected to rattle through and winds could peak above gale force in squalls.

Other areas across the country could also see showers from time to time but they’re looking more scattered on the whole with extended dry and sunny breaks more predominant, especially over eastern areas.

“The West Coast could be in for a hammering every now and then over the next two to three days and it perhaps hasn’t been this full on since the beginning of the year” says weather analyst Richard Green. “It might be more across southern areas of the coast rather than the entire coastline.The other noticeable factor is that this time last week temperatures were struggling to hit double figures as well but that’s changed over the last couple of days and we’re back up above normal in places over southern and eastern areas of the Mainland”.

Anzac Day delivered all sorts to parts of the country and dawn services saw changeable skies with passing showers for some centres but dry and still conditions for others. One plus was that temperatures were average or above normal for many of us during the day.

Sunday this weekend seems to be the driest for New Zealand but yet again later in the day West Coasters could see further rain sweep in but mostly over Fiordland and southern Westland.