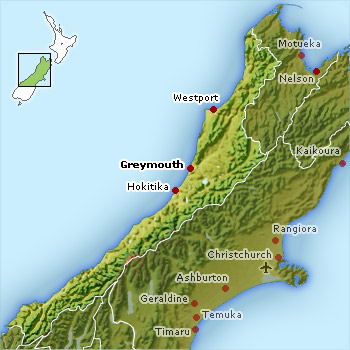 Alarming data from what is traditionally the country’s wettest region is proving a concern to locals, with rainfall nearly 50% down on normal August levels.

Just 132mm fell on the Coast last month, which is more than 101mm down on the long-term average (233mm), with 99% of that total falling within the first half of the month.
Since the first week of the month, the region has been almost completely dry, with the last 18 days registering next to nothing.
This is especially concerning, seeing as it appears unlikely that there will be significant rain over the next five days – and at least 10mm is needed to break the spell.

In other statistics, temperatures for August were close to average, however, the 13th saw a maximum daytime temperature of just 6.3(!) – just fractionally above the coldest August day on record (6.0 in 2008).

Thanks to Mark Crompton, from West Weather for the data