Welcome to the Summer Solstice! 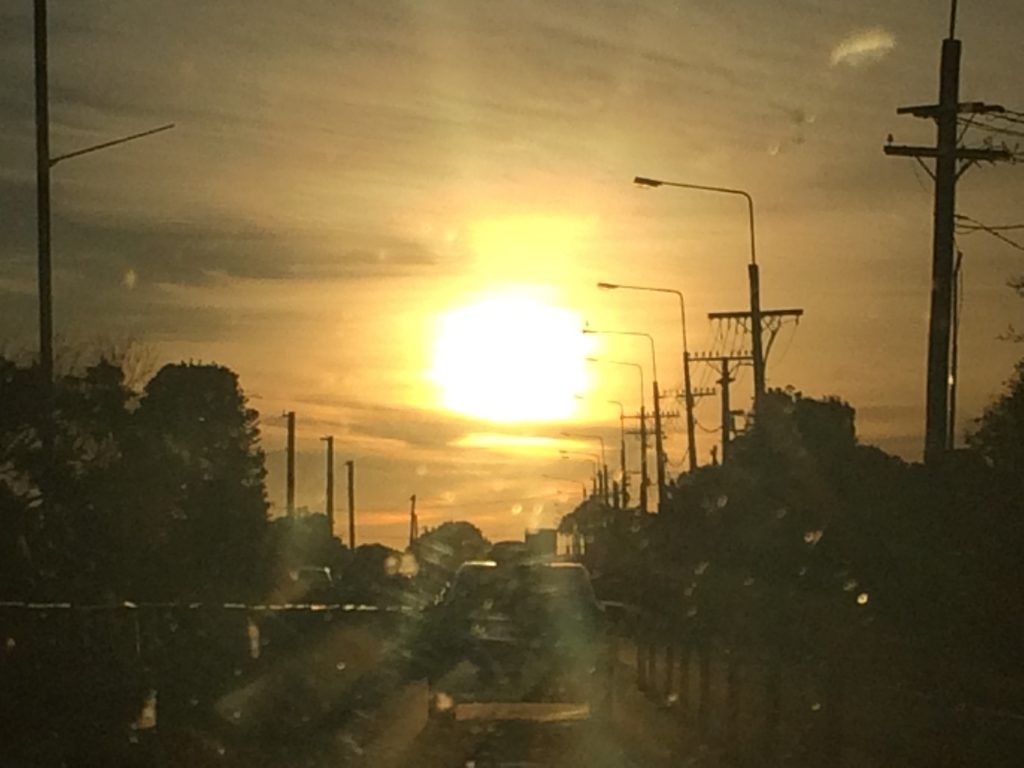 December 21st is the Summer Solstice in New Zealand this year – meaning this is the longest day of the year with the most amount of available sunlight.

In the lower South Island – where the days are at their longest in New Zealand – the sun is up for almost 16 hours.

Basically today and tomorrow are equal length and are the longest days of the year.

And yes – while technically the days do gradually start to get a little shorter in January the sunset times barely change. This is the true start of summer – with the hottest weather coming over the next two months.

February is usually the hottest then March starts to cool down a little (although sea surface temperatures often don’t peak until March).