Weekend verdict – Ordinary for many 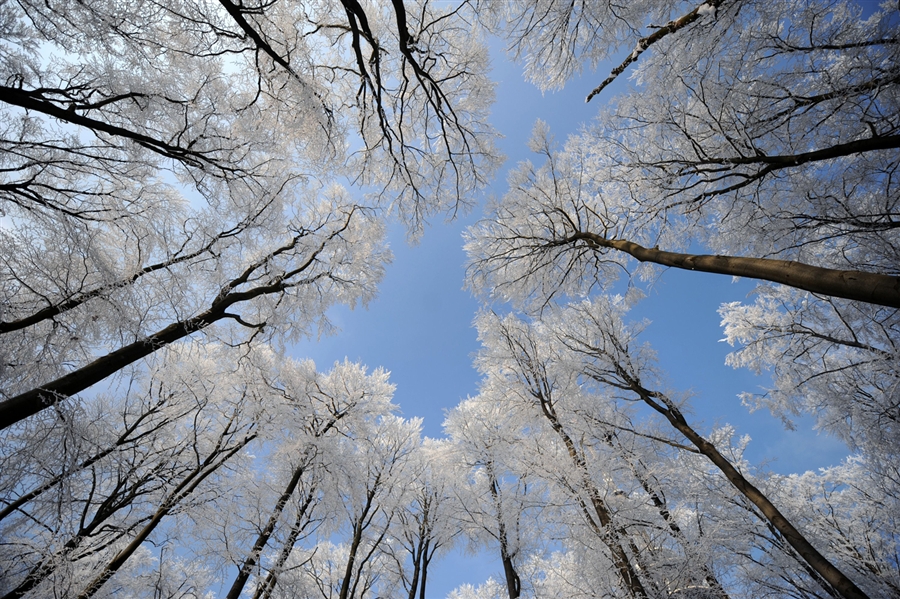 The weekend is looking fairly average in the main but the following long weekend appears dry for many of us, well particulary the first half.

There’s a low moving across the North Island tomorrow with some rain or showers expected for most areas by late in the day or tomorrow night and a westerly increasing across the south will see some rain for western and southern districts off and on over the weekend.
Elsewhere a mainly dry weekend is likely but that doesn’t leave a large chunk at all.

Driest areas appear to be Marlbrough, Nelson, Canterbury and Otago with milder temperatures likely over the weekend as the westerly flow brings a touch of late Autumn warmth.

“I don’t think we should get carried away as the mild conditions in these areas aren’t likely to hang about” says weather analyst Richard Green. “The end of the weekend and Monday sees a sharp southerly kick in and temperatures will certainly tumble”.

WeatherWatch sees a period of showers or rain moving over Northland and Auckland tomorrow afternoon at this point and cover much of the island by tomorrow evening.
We’re not picking it to hang around for too long but it’ll be enough to certainly wet the ground with a few puddles here and there.Conditions should improve fairly quickly on Sunday for many districts.

Frosts formed across some southern centres this morning with Blenheim dropping to zero, Timaru minus 2 and Dunedin minus 1.
Tonight could see frosts more widespread for about half of the nation in the wake of the cold pool of air underneath the ridge of high pressure.

Next week still remains icy for southern New Zealand with a southerly starting down south later on Sunday and the chill remaining for the following couple of days with wintry showers and the risk of snow to low levels.
Canterbury may only see fleeting showers however this situation is still one to watch as it still all depends on the wind direction.

Queens Birthday weekend still holds the promise of mainly dry skies for many of us but the west and south of the South Island could see rain sweep across later in the long weekend with a nor’ wester picking up.