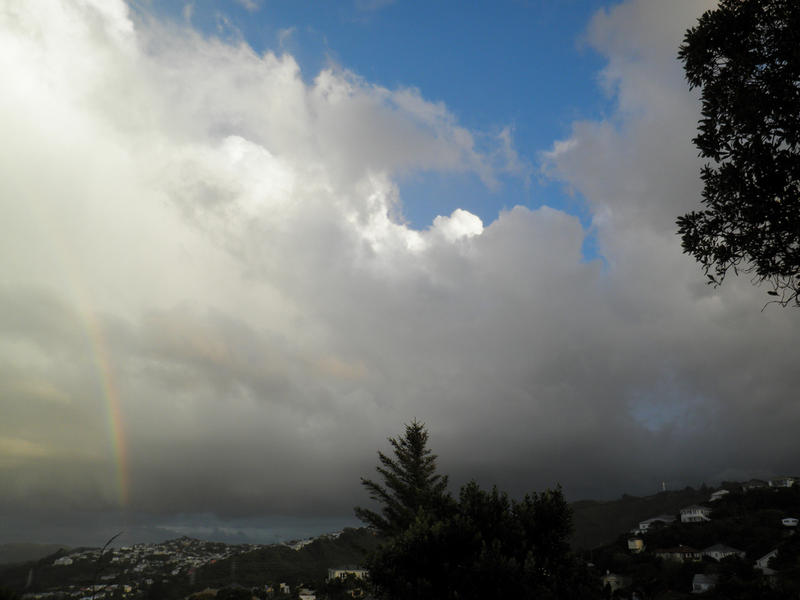 As things start to get a bit more unsettled out over the Tasman, that energy will head east and bring us some showers for this weekend and into next week.

At first, the showers will be few and far between.  Southland, Otago and the West Coast could see some precipitation on Saturday, especially late Saturday into early Sunday.  The rest of the country is still looking dry.

On Sunday, the showers will become more widespread.  But it still looks like many areas will be dry and settled.  On the North Island, there will be a risk for showers from Auckland to Taranaki, and then from Taranaki to Wairarapa.  Bay of Plenty, Gisborne, Hawkes Bay and Wellington could all stay dry.

On the South Island, most areas could see at least a chance for showers, although the eastern sections could see dry weather for the early part of the day.

For Monday, it’s still looking pretty showery for many parts of the country.  However, Southland and Otago could see a fairly dry day.  Canterbury may end up with a few late day showers, but the day should start off pretty pleasant.  Same thing for Wellington, Wairarapa and Hawkes Bay.  Gisborne and Northland may actually see dry weather right through sunset.

However, this is still not set in stone.  This forecast is still up for debate at this point thanks to a fair amount of disagreement in the computer models.  There is little question that shower chances will start small at the beginning of the weekend and increase as we head into Monday.  How fast they increase and who will be affected is what’s in question.

For whatever reasons, weather forecasters have had a reputation of getting it wrong.
As most of the general public knows that it is not uncommon when travelling, that you can go over one hill and it is raining and the next it is as dry as.
If the weather may vary, you say so, but your ‘best guess’ has a lot of past experience, and knowledge hidden behind it.
Your style of forecast, I believe, is more accurate, because it states what the weather is doing now, and the chances of the various upcoming results. Eg Recently Weather Watch stated that the conditions were right for the odd tornado to hit the country, this was not guaranteed, just possible.
Spot on.
Right or wrong, this is what I am looking for in weather forecast.

Thank you very much Dave!  We really appreciate your comments.  🙂