Weekend: Sun for most but rain for some 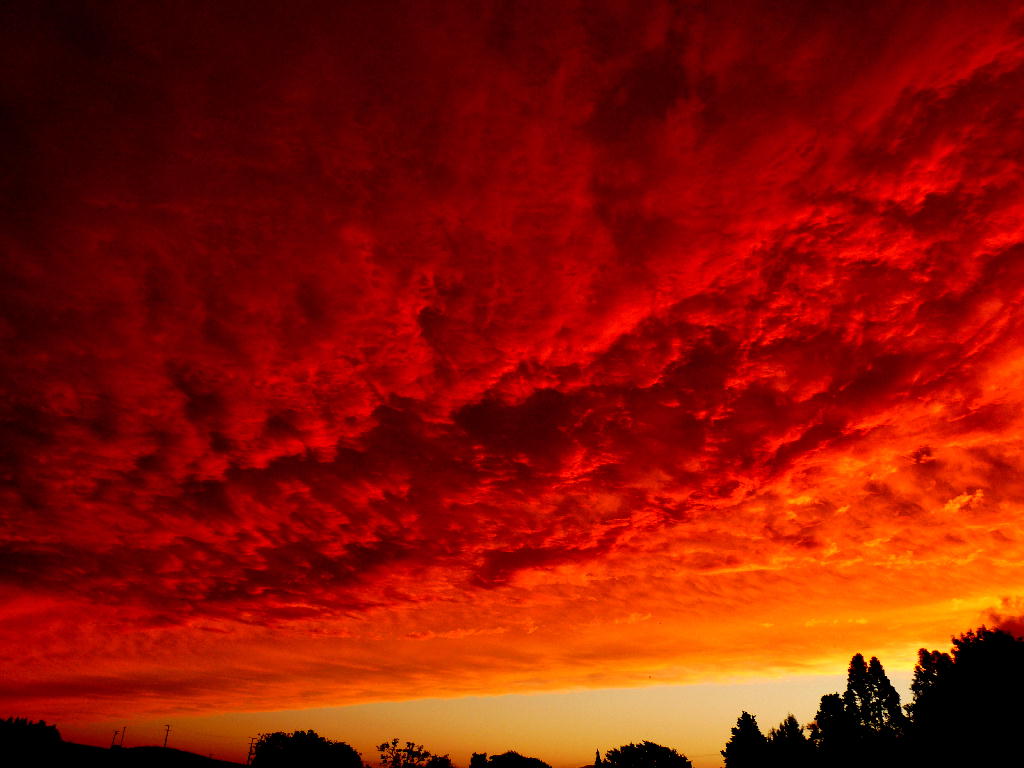 High air pressure over the North Island means a sunny summers weekend is on the way – which is great considering summer officially ends in New Zealand in 10 days meaning we have just one weekend left.

However Mother Nature doesn’t follow the weather calendars laid out by forecasters and the government, so don’t expect Autumn to suddenly switch on.  This is why the astronomical end to summer is in the third week of March.

February can be an odd month.  It usually has our hottest weather of the year but it’s often the month that you first start to notice the days getting shorter and the mornings cooler.

The weekend will have just a taste of Autumn with hot days, lower humidity and cooler mornings…what many would consider perfect weather.

The sun will shine across much of the North Island and upper South Island, plus the West Coast.  A few coastal clouds are likely but other than that expect highs around the mid 20s and lows in the low to mid teens.

For the rest of the South Island it’s a little different.  A weak front is going to brush the lower half of the South Island later today and into Saturday bringing with it plenty of cloud and some rain.  The front may have just enough energy to push into Canterbury on Saturday but don’t expect enough rain to reverse the dry conditions.

You sound like NIWA and NZ Met. Service – indeterminate when it comes to predictions about the lower South Island and in particular Dunedin. When are you all going to realise that Dunedin requires an accurate prediction not just some woffly (is there such a word??) statement.
I insist that all respensible bodies take us more seriously even if it costs money!!!

Sorry to nit-pick, but I just thought you’d like to know that we actually have 2 weekends left in summer (before the end of February) – Feb 19-20 and Feb 26-27.

You’re quite right… we actually meant one weekend left after this weekend – but it certainly wasn’t clear!