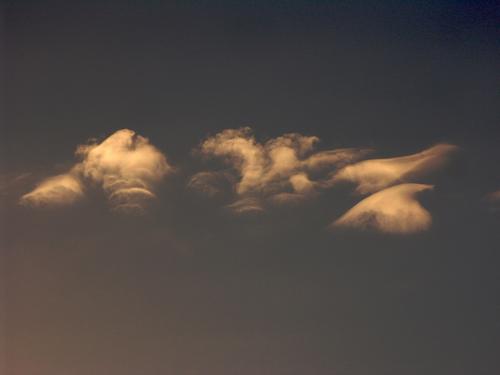 WeatherWatch.co.nz may be forecasting a colder southerly change for the nation this weekend but there should also be plenty of sunshine about as a high starts to move in.

Showers will linger for some northern areas on Saturday, mostly coastal areas like Auckland, but generally speaking the weather this weekend will be settling down as a high rolls in – and drying back out again.

But the south to south west flow wont die out soon.  In fact further lows in the Southern Ocean coupled with continuous highs spreading east from Australia means the south west wind flow may well linger for several days in some places.

On Sunday the North Island looks calmer and perhaps a degree warmer after a chillier night.

Showers return to the West Coast on Sunday with slightly warmer westerlies returning to the South Island.

“This isn’t a major cold snap but for some people the drop of several degrees will be noticeable compared to last weekend” says head weather analyst Philip Duncan.

“For those in sunny, sheltered, places this weekend conditions will still be mild – but expect colder to cooler nights right across the country”.

Auckland it always outlasts the rest of the country.