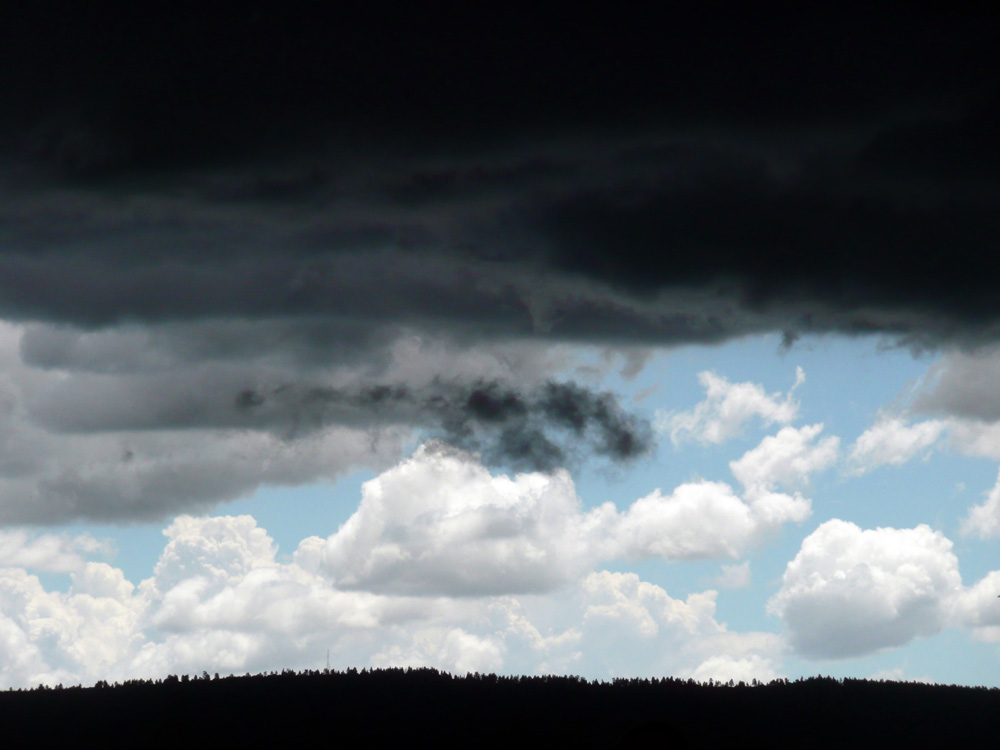 It’s the South island’s turn today for average conditions although for those away from the West Coast and perhaps parts of the far south some sunshine is likely.

A few showers could turn up over the upper half and eastern areas of the North Island but you’d have to be pretty unlucky if you happen to be in the exact spot.

Sunday though it might not matter where you are in these regions or even across the entire island, as rain or some showers are likely to fall during Sunday or Sunday night at some stage.

“It’s a bit all over the show but the northeast corner of the South Island might get away with the driest conditions on the whole” says weather analyst Richard Green.”One upside is that it shouldn’t be particularly chilly and overnight lows in the main could be a few degrees warmer in places”.

With a fortnight until the shortest day the first week delivered a little of everything including rain, sunshine, blustery winds and also frosts and the second week could see a similar theme.

WeatherWatch believes the winds might not be overly strong however showers and sunshine should come and go and temperatures up and down a little which is what you’d expect perhaps for June.

Next weekend could be a soggy affair for much of the country. It starts off dry but by late Saturday rain sweeps across much of the Mainland and continues over the North island on Sunday.

With the shortest day two weeks away at this early stage it appears a ridge of high pressure could bring sunshine and frosty nights for many areas.