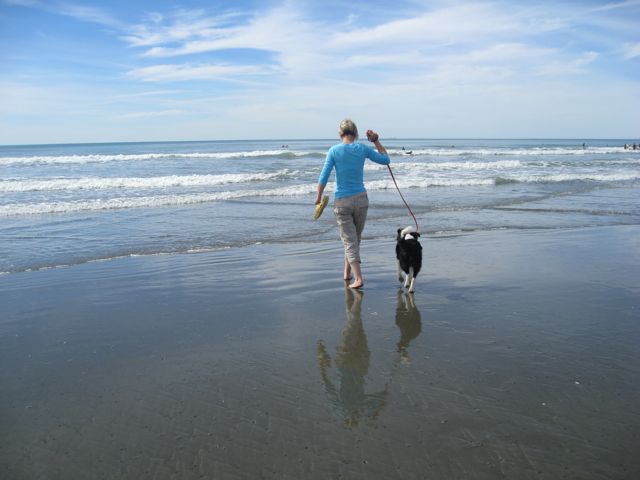 Today and Saturday are looking the most impressive across the country as a high maintains a grip over the country but Sunday it deteriorates somewhat for about half of us.

Yesterday thermometers started to show signs of near late spring averages and today it might just climb another notch or two.

Cloud is set to creep up the West Coast of the South Island today and also spread over Otago and Southland with the chance of light rain at some point.

Northland could see more cloud build ups with the chance of a shower or two but the good news for East Coasters in the North Island is that cloud and showers should finally disappear if they haven’t already.
Blue skies elsewhere appear to be on the menu today.

Tomorrow and high cloud is set to advance a little further but most of the moisture should remain over western and southern areas plus also about the divide over the South Island. Yet again it’s looking mostly dry and mild to warm elsewhere.

Sunday the cloud and rain should settle over the southwest corner of the North Island so cities such as New Plymouth, Wanganui, Palmerston North and Welington could see the wet stuff later in the day with a nor’ wester building. Mainlanders should see cloud and rain move further afield and a southerly change should whip up eastern areas.Nelson and Marlborough should escape the worst of the weather.

Auckland, Hamilton,Tauranga and other northern and eastern parts of the North Island should see a mostly dry weekend.

Early next week appears unsettled but we’ll update the situation as the days tick by.