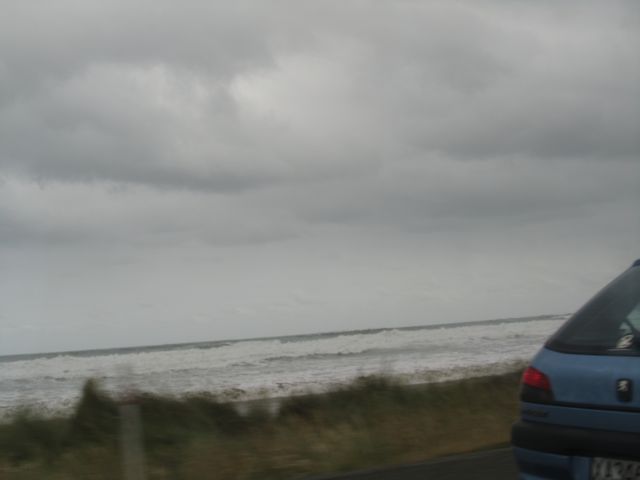 It’s been a very active weekend weather wise across most of New Zealand however the North Island copped the most severe conditions on Saturday and the early hours of yesterday morning.

Tornadoes, flooding and landslips were experienced over parts of Taranaki, Auckland and the Bay of Plenty.

The most serious event occurred in Ohope, Bay of Plenty when a landslip struck a house and caused the death of a teenager who was inside the home at the time. Hugh Biddle, 17 was buried under tonnes of earth.

Also over the weekend in the Bay of Plenty, Whakatane received more than 3 inches of rain (75mm) on Saturday causing flooding in the township.

Early yesterday morning tornadoes were reported in New Plymouth.Iron was ripped from roofs, windows were blown in and power poles toppled as the twisters made their way from the central business district to residential areas.

On Saturday afternoon, reports came in of a weak tornado moving through East Tamaki causing much alarm.

Conditions overall eased yesterday however there were still pockets of heavy showers with reports of some hail and thunder in isolated areas of the North Island.

Heavy showers are set to move over northern regions and western regions of the North Island again today with the chance of scattered heavy falls and also thundery squalls are possible.

What’s the outlook for this ash cloud re Queenstown around Wednesday. I have guests flying there from Wellington.

It’s too far out for us to be sure sorry – I touch on it in my latest video which we’ll have up in a couple of hours.  Basically there are some new plumes coming in, they aren’t as low as last week though.  All depends on the airlines and current weather patterns.  Fingers crossed for you.