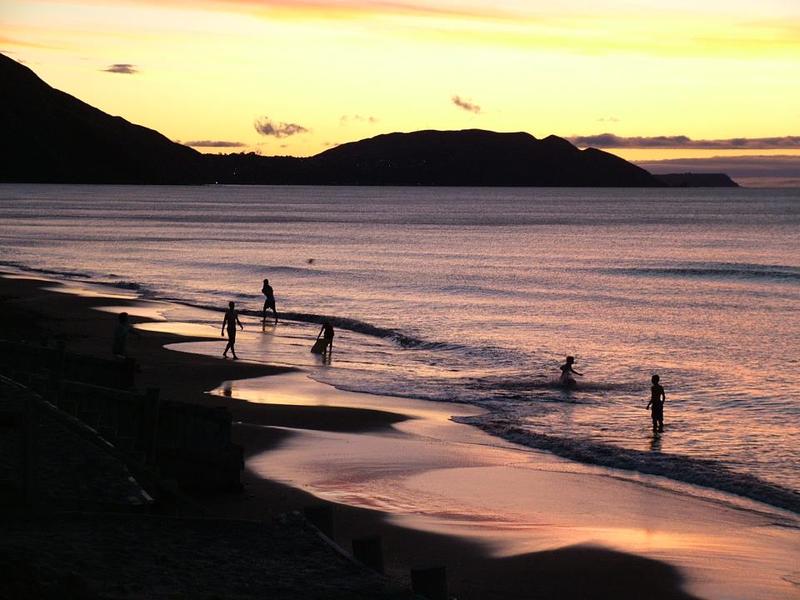 Expect a few pink faces in the office today after the country sizzled in scorching sunshine over the weekend.

Temperatures soared into the 30s in a number of places, particularly in the South Island.

Pukaki Aero near Twizel claimed the top hotspot, hitting 33.4C on Saturday. Masterton hit the top temperature for the North Island, reaching 30.2C on Saturday. Blenheim and Alexandra also soared into the 30s over the weekend, and a number of other spots came close – with Waipara reaching 29.8C and Ashburton 28C.

The warmest places were mostly around Central Otago and the eastern parts of the South Island, MetService said.

The sizzling temperatures saw parks and beaches packed as many took advantage of the sunshine and the sea – on what was the last weekend of the holidays for some.

Sunny, warm weather was forecast to continue. But the scorching South Island will get some reprieve. A ridge of high pressure which sat over most of the country on Saturday brought the fine weather, but a front was starting to move into the South Island yesterday bringing showers to Westland.

The dry, warm weather looked set to remain for at least a few days, despite a front moving in.

However, farmers shouldn’t expect much rainfall to counter the dry weather that has left many places parched, as it doesn’t look like there will be significant rainfall anywhere in the country for the first half of the week, except some isolated showers.