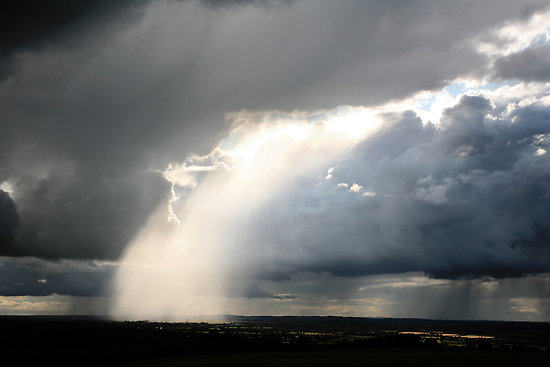 Although the sun will shine off and on this weekend, temperatures don’t appear to be remarkably high and also there are some clouds lurking on the horizon delivering some showers and cooler temperatures over much of the nation.

The showers do appear quite sporadic and possibly sparse but Sunday seems to be the day where they may have more of a presence. Rain looks set to develop along the west of the mainland also on Sunday and some showery activity could pop up across the divide on a sou’ west wind.

So to put it in a nutshell, some sunshine, a chance of a shower ( unless you’re in the west of the mainland on Sunday) and average to cooler temperatures are expected across the first weekend of November.