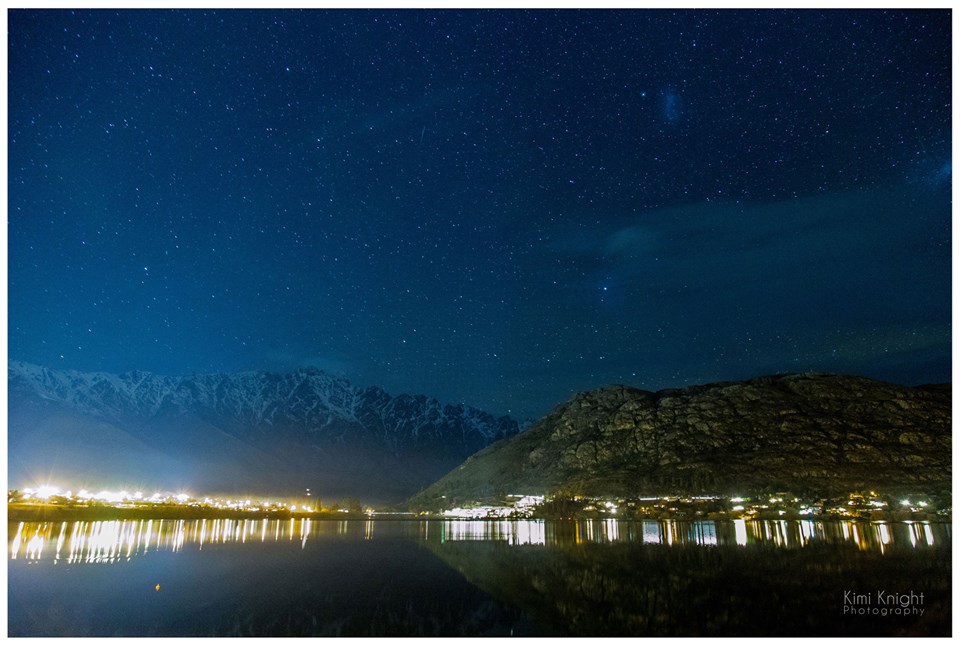 The week ahead is a warmer one than last week – but it’s not calm and settled, with perhaps the start and end of the week being the only exception.

For Monday high pressure dominates most of New Zealand.  Plenty of coastal clouds about various regions with just a few isolated showers in eastern Northland, northern Coromandel, Gisborne region and perhaps the West Coast.  Even with these showers it’s still a mainly dry day with high pressure in control.

But by Tuesday the warmer, windier, nor’westers return, bringing rain and showers to the West Coast.  Dry and mainly mild elsewhere.

Wednesday sees a band of rain and showers cross the North Island with the mild nor’west wind flow turning more average sou’west later in the day.  The South Island has sou’westers and showers for western and southern areas but mostly dry elsewhere.

By Thursday New Zealand lies under a pretty normal south west flow – a few showers here and there with winds easing by evening in most areas as, yet again, high pressure returns.

On Friday a large high moves in across New Zealand bringing mostly dry and calm weather.

This high should push in for the weekend, but may weaken a little both north and south allowing some showers to move in.