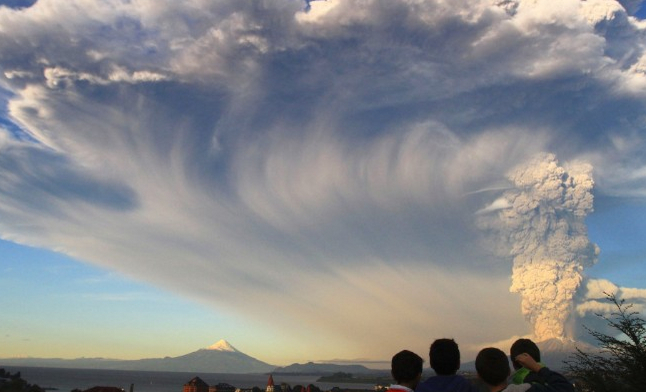 A chilly week in parts is coming to a warmer close, but attention was split between events here and offshore this week – as we saw two of April’s big stories continue on internationally as well.

Firstly, the horrific scenes from the aftermath of the Nepal earthquake were all over our screens at the start of the week, and we saw some truly terrible sights – including this video of an avalanche at Everest base camp..

VIDEO: This is what the deadly Mount Everest avalanche looked like from base camp. http://t.co/MQ8UW9gpdc pic.twitter.com/lqiDZdZjvZ

The death toll now stands at more than 6,200 people – and though many have been pulled alive from the rubble, rescue crews are unearthing far more bodies than survivors.

Emergency response crews have descended on Nepal from all around the world – a humanitarian effort that has been almost as newsworthy as the quake itself – and subsequent aftershocks.
Check out more ongoing coverage over at CNN, here.

Back on home soil, we’ve had a week of ups and downs – with frosty conditions in some parts, and particularly heavy downpours in others – such as Wellington on Tuesday.
Flooding caused havoc in some parts of the city, including near the Basin Reserve, where Roxburgh and Marjoribanks streets were underwater in sections.
The Fire Service was called to more than 30 incidents in a two hour period, with most of those coming from central Wellington, according to a spokesperson.

Staying in the capital, two of the country’s finest filmmakers got on board with an earthquake safety campaign this week – kicked off by Civil Defence Minister Nikki Kaye.
Sir Peter Jackson and Richard Taylor starred in a video promotion of “The New Zealand ShakeOut” – a nationwide earthquake drill to take place later this year.

And finally this week, Chile’s Cabulco volcano was back in the headlines again, as it erupted for the third time this month – spewing ash, smoke and rock into the air.
Thousands of residents who had been given the all-clear to return to nearby homes were once again evacuated after the latest eruption.

And finally this week, don’t forget to check out the weekend forecast with Philip Duncan, right here – and vote in this week’s poll before it closes tomorrow!