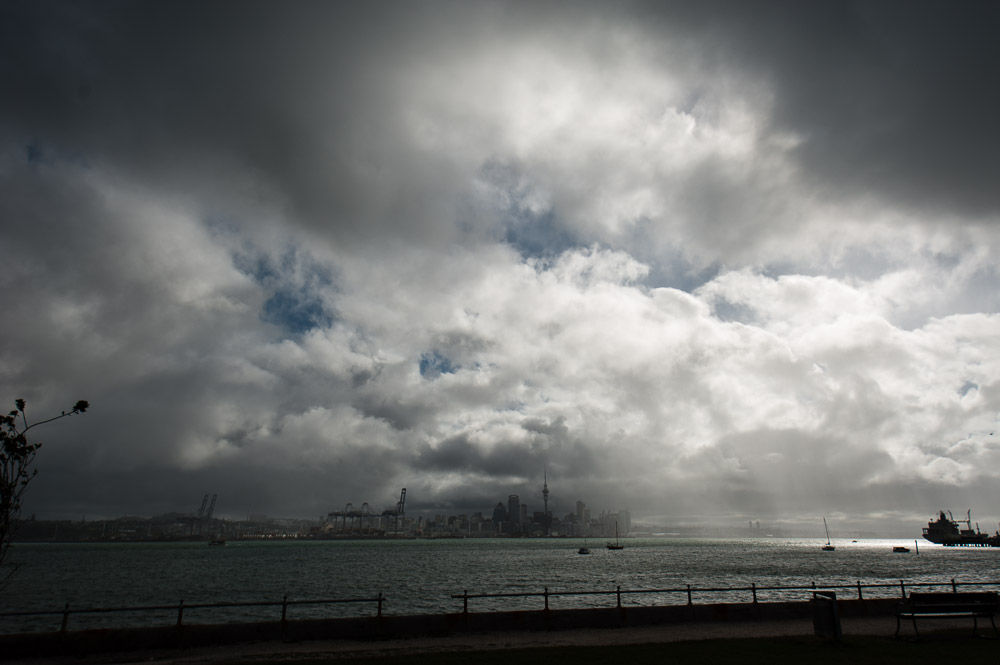 Gone are the days it seems of day after day of dry skies and sunshine as the scrappy weather pattern takes hold for yet another week.

Coasters over the Mainland and eastern parts of the North Island fared quite well yesterday in the sunshine stakes but today it might not be a repeat performance.

In terms of temperatures you could almost put Kaikoura down to Invercargill in a different country as Sunday saw many centres lucky enough to top double figures whereas the rest of the nation saw the mercury near average or well above.

A depression is keeping its grip over us and conditions have varied from dry and sunny breaks to thunder and hail so it’s keeping forecasters on their toes.
“It’s a mix of a whole variety of weather conditions and it won’t be until the end of the week until we see most of New Zealand under sunny skies”says weather analyst Richard Green.”Wednesday and Thursday look cold and damp over the south and snow is likely about the alps”.

Auckland had a weekend where the sun shone, showers were thrown in and some heavy falls also peppered parts of the city at times.Hamilton saw thunderstorms rattle through yesterday.Tauranga had the warmth, Wellington was ordinary, Christchurch bleak and Dunedin not as wet as its northern neighbour.

West Coasters today could be in line as the wettest region as much of the country starts to dry out but not entirely.
Pockets of showers or low cloud and drizzle seem to want to come and go but long dry intervals are likely in many cases.