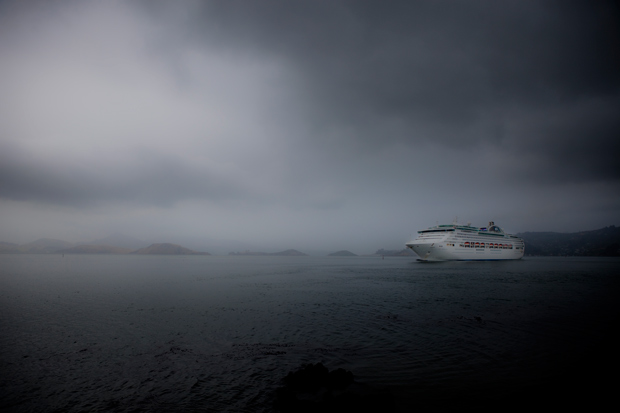 Gisborne scored the highest temperature in the land today with 28 degrees but Gore was half of that total with  a very crisp 14 degrees.

A few showers moved across the west and northern parts of the North Island even though the front fell apart as it moved through the region.

Cloud skirted along eastern areas of the South island and although temperatures remained mostly cool the cloud didn’t deliver much, if anything at all, in regards to liquid sunshine.

“Farmers here in Canterbury really want some decent rainfalls and today ominous clouds once again failed to bring anything substantial” says Weather Analyst Richard Green.”Tthe problem also is that it might only be patchy drizzle at best over the next week or so otherwise the dry and often sunny spell rolls on”.