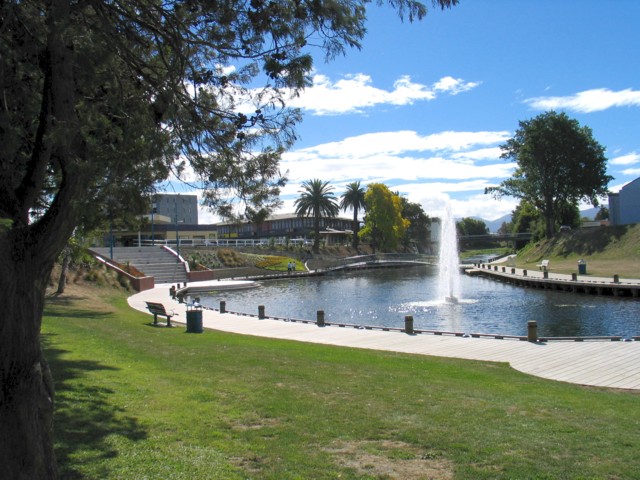 Cloud could be thickening up for parts of the country tonight but most of it won’t be containing much in terms of precipitation.

The south and west of the South Island could be in line for more action with a band of rain or showers and cool temperatures to boot.Tomorrow the showers could slide up eastern parts of the South Island but again weakening and falling apart as it does so.

The North Island tonight should see temperatures nearing ten degrees over central and some southern centres but Northland should be no lower than the upper teens.

The Mainland appears more uniform with about a five degree difference, with a range of ten to fifteen degrees expected.

Marlborough and Waiarapa provinces cooked this afternoon with highs in the low thirties. Blenheim got to 31 while Masterton was also hot with 30 degrees. Hanmer Springs though was hottest of all with 32 degrees.
It’s going to take some time to cool down tonight but those regions appear to be the most susceptible for the lowest overnight lows.

The coolest centre today was Kaikoura with 19 degrees and Ashburton also was coolish in the breeze with 20.

Homepage image of Riverside Park, Blenheim, where temperatures soared this afternoon to the low thirties.