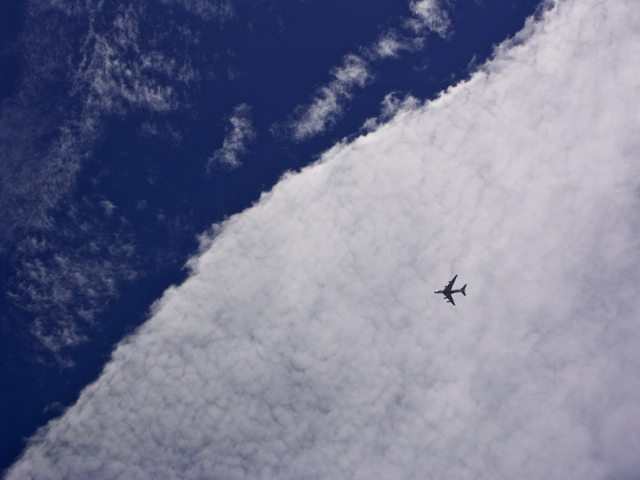 Every month we take a look back at the last 4 week’s weather, and take a look ahead at the same time. WeatherWatch.co.nz Head Analyst Philip Duncan brings us up to speed on the long term situation and outlook at the start of a new season!

February arrived with a change in our weather pattern – one that saw high pressure easing a bit and some wetter, cooler, weather arriving out of the Southern Ocean.

Medium scale droughts were declared in four regions and the big dry has extended further into other regions as weeks pass without saturating rains.

In the past week or so weâ€™ve seen a number of torrential downpours across Auckland, Waikato and Central Plateau.

Western BOP is an area that seems particularly dry at the moment but isnâ€™t being talked about – and weâ€™re hoping some rain will come in early in March.

As for March itself – we do have a few changes.

The first major change is a shift into Autumn like cold fronts coming out of the Southern Ocean – almost one per day in the first week of March for the south, meaning the West Coast is looking exceptionally wet.

The good news is that we do expect some spillover into Canterbury and Otago.

A large high rolls in for Week 2 and this is like to bring a couple of weeks of mostly dry, settled, warm to hot weather.

In Week 3 or 4 of March we expect a potential tropical cyclone to be north of New Zealand.

It is far too early to lock anything in – but based on models out today the storm would be in a position NNW of New Zealand in Week 3 – a position which could see it moving our way.

Generally speaking, there are several chances for showers or even some rain this month in the dry areas – but we still see drier rather than wetter weather for most regions.

Wettest weather likely to be on the West Coast. Northland and the Far North have the potential to have above average rain if an ex-cyclone hits.

– This information was part of a WeatherWatch.co.nz report to New Zealand dairy giant, Fonterra