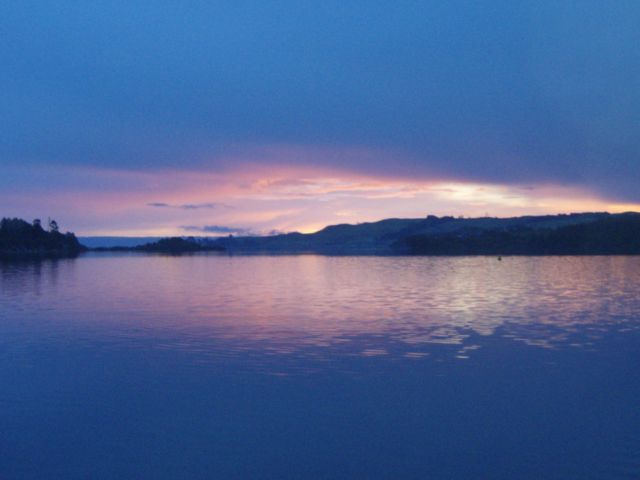 After a couple of quiet weeks the weather seems to be getting a little more interesting both here in New Zealand and of course overseas in the Atlantic.

Here in New Zealand the sub-tropical low north of Cape Reinga is starting to form and winds are again building over the upper North Island.  Gale force easterlies have this afternoon moved back in to the Far North with sustained winds at 70km/h gusting to 90km/h.

The northerlies also warmed up over land giving Wanganui the national high of 19 degrees.

See all the national highs here.

Cold air remains around much of the South Island with a light southerly still around.

Tomorrow will see strong winds moving in to Auckland with WeatherWatch.co.nz predicting gales possible later in the day around the harbours and the eastern coastline.  Gales along the coast are also likely in exposed places across Northland and along the eastern Waikato however WeatherWatch doesn’t expect the winds to be damaging