Weather Video: Your weekend outlook plus the forecast for next week 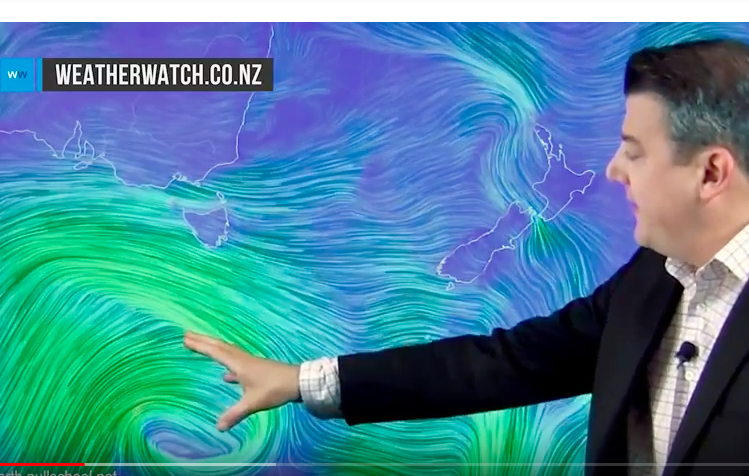 This weekend sees a low crossing the country bringing a burst of wind and rain and to both islands – but itâ€™s ahead of more high pressure next week.

Saturday sees a few showers around the country, although plenty of dry spells in the mix too.

On Sunday in comes a low and smothers the North Island especially with rain, also the West Coast. There will be some spillover into the east but the bulk will be western and northern focused.

Once this low passes, by Monday, the country will be under a windy, showery and cooler souâ€™wester.

By Tuesday high pressure in the Tasman Sea will settle things down for many parts of New Zealand. Itâ€™s a similar story on Wednesday, although the winds may still be up in some regions – and thereâ€™ll be some rain in the south west corner of the country. L

ater next week we still see a few showers but high pressure also increases in the Tasman Sea and should brush parts of the country too – weâ€™ll have a better idea about how strong this high will be and how long it will last in our Monday weather video. Until then, have a great weekend!