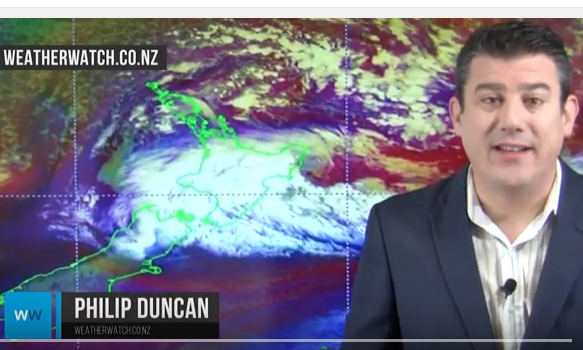 Snow and rain in the North Island continue to affect the east and Central Plateau but it should ease later in the day and into Friday night.

Saturday looks frosty, calm, and cold in many places with the southerly and a few showers lingering around Northern Hawkesâ€™s Bay and Gisborne but also easing.

Sunday, Norâ€™westers push in with rain on the West Coast and a milder afternoon on the way for those in the north and east.

Next week, rain to begin with as a cold front moves in, then later in the week we look at another rain and wind maker followed by westerlies.

Thanks for making WeatherWatch.co.nz your first choice for a second opinion and thanks for all your local updates, which help us better communicate what is going on around New Zealand.