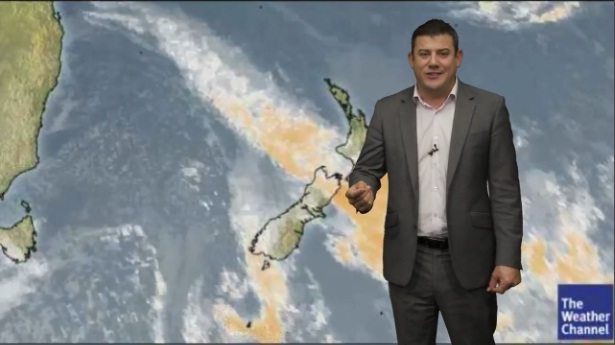 A lot to cover in this weather video – gales for Wellington, Central NZ and eastern areas.

Heavy rain for the West Coast.

The next few days are dominated by a large low pressure system in the Southern Ocean and will push up a strong west to south west wind flow across New Zealand – which eases late Sunday bringing, hopefully, a fairly settled Labour Day Monday.

There may be some cloud in the west and even the odd isolated shower – but for the most part Monday looks to be much calmer for most places.