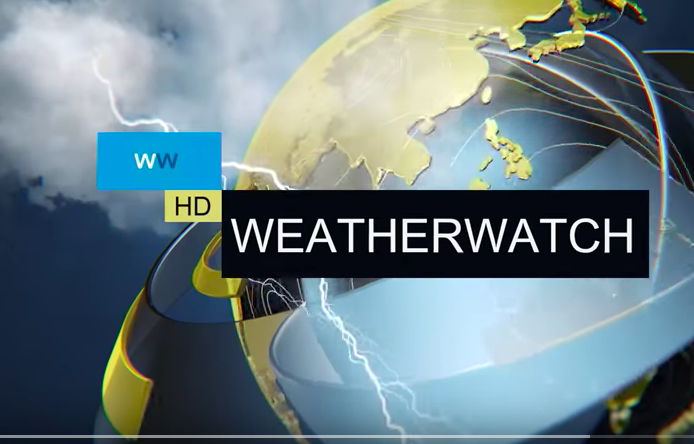 A cold front is moving up the South Island bringing rain to the West Coast while a low in the Southern Ocean is helping fuel strong to gale force winds over some parts of the South Island.
By Wednesday and Thursday this front will be considerably weaker and pushing into the North Island, mostly the western side.
Good Friday sees most places dry and becoming sunny and calm while Saturday sees a return to wind and some rain in the South Island.
Sunday and Monday look mainly settled but a few showers are likely with north to north west winds building over the South Island again by Monday.
Also on a Monday a potential tropical cyclone may be forming north of New Zealandâ€¦again.