Weather Video: Weekend weather and the forecast for next week 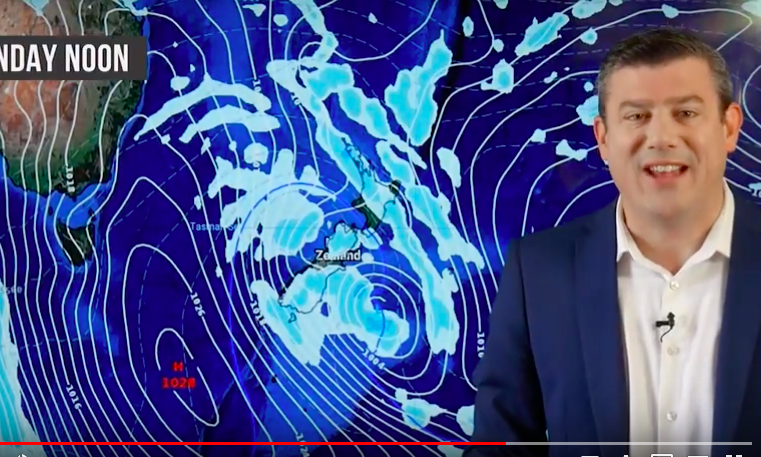 A colder southerly with rain is moving up the South Island slowly this weekend then into the North Island next week.

Rain will push in across both main islands with even the driest parts of New Zealand enjoying some rain.

Next week does turn colder though and it begins in the lower half of the South Island this weekend, but spreads nationwide on Monday and Tuesday.

Later next week winds switch westerly and we get even more rain coming in from the Tasman Sea.