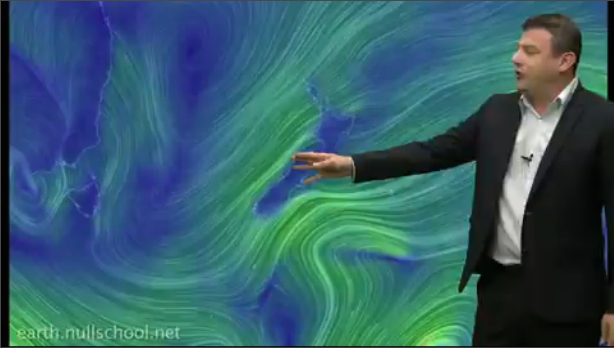 A large high is finally rolling in towards the country and will bring settled weather to most places on Sunday.

The showery, cool, south west flow will fade out on Saturday for most places, but may just linger a little into Sunday for eastern parts of the North Island â€“ like Gisborne.

Also on Sunday, later in the day, winds will build around central and eastern New Zealand with rain clouds arriving on the West Coast ahead of the next cold front.