Weather Video: The weekend is coming! 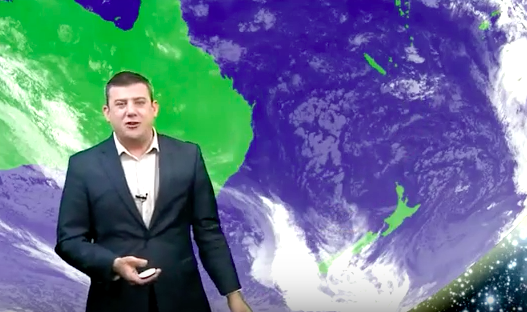 We have a burst of heavy rain moving up the West Coast tonight then the front falls apart as it moves up the North Island over Friday.

As we head into the weekend downpours float around the northern part of New Zealand then drifts towards East Cape.  In the South Island nor’west winds develop and build later this weekend (warmth returns to many parts of New Zealand too).

Next week looks windy and showery to begin with.