Weather Video: The first weekend of September is almost here – the forecast 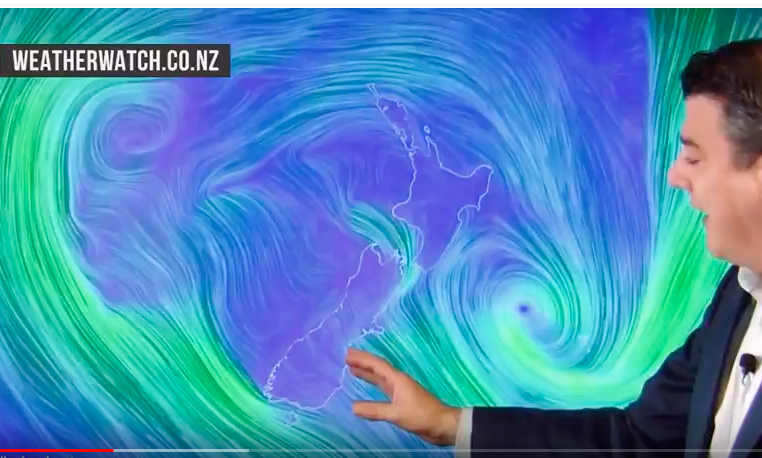 Low pressure dominates New Zealand at the moment with two lows, one to the west of the North Island and the other to the east of the South Island.

Over the next 24 hours weâ€™ll see more showers in the east, patchy rain for some central areas around Cook Strait, and fog patches with isolated downpours in the north.

As we transition into the weekend expect the Tasman Sea low to move into the North Island bringing areas of rain and showers while the South Island starts to improve further in the east.

I realise it’s probably too far out to say with much certainty but is the end-of-week southerly likely to affect the North Island going into the following week? Is Auckland likely to have any more crisp, blue-sky days that we often get with a southerly?

Sunday sees inproving conditions midday onwards, it may turn into one of those clear days at some point during the afternoon.

Thanks for the reply. Sorry, I should have been more specific – I was referring to the southerly mentioned near the end of the video around the 3.30 mark.

Hi there – the North Island will have a south to south east change on Sunday which should make for clearer, crisper conditions, but by Monday it turns SW with showers in the west (like Auckland). By Tues/Weds we’re back to windier westerlies again.