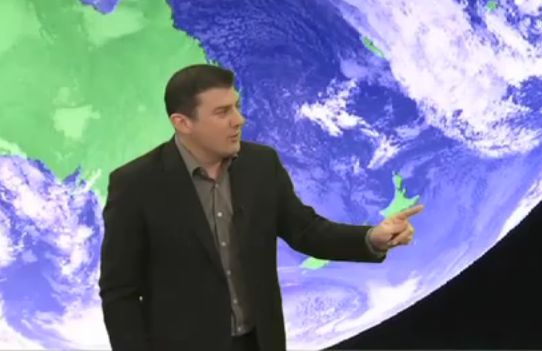 Philip Duncan from WeatherWatch.co.nz teams up with NZHerald.co.nz to bring you the weekend weather forecast – and more wind, rain and heavy showers are on the way.

Rain will be mainly on the south and west coast of the South Island but showers will spread into western parts of the North Island – especially later on Saturday.

Strong to gale force west to north west winds will build over the South Island on Saturday and advanced northwards on Sunday.

The next big rain band is likely to spread up New Zealand on Sunday and Monday.

We also show you the latest on the big swells pushing into the west coast this weekend – between 6 and 8 metres.