Weather Video: Nothing big this week, but a windy/wet weekend for some 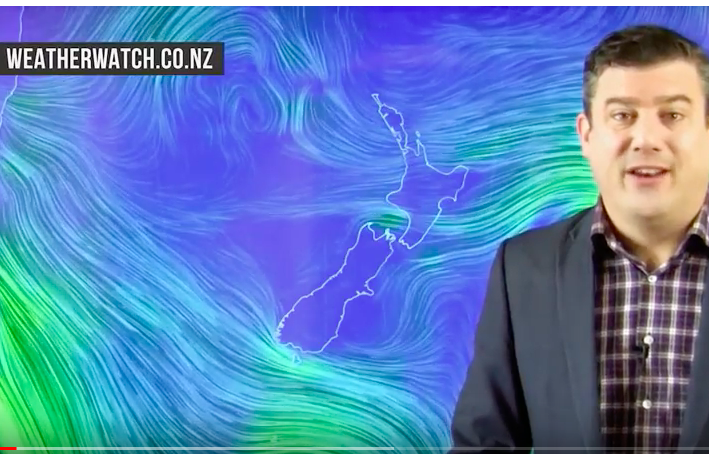 Conditions are fairly settled at the moment around New Zealand but showers along the western side of both islands do continue off and on, with sunny and calm spells in between.

On Thursday a surge of showers and cloud moves into the western North Island then fades over Friday.

This weekend strong to gale force norâ€™westers build from about the lower North Island southwards (all of the South Island too) along with heavy rain on the West Coast.