Weather Video: Getting colder this weekend, even colder next week 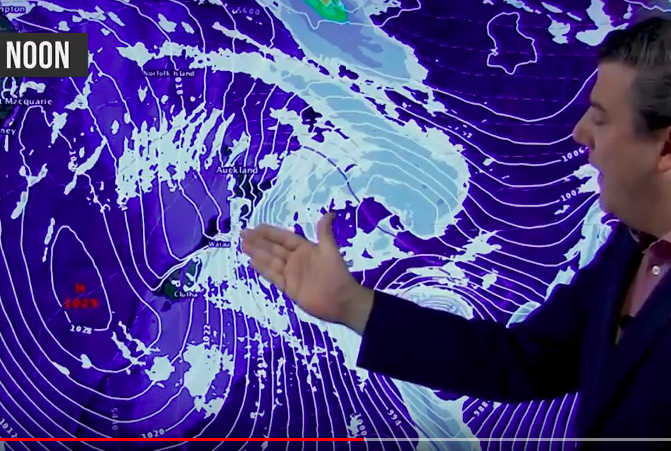 Hail and isolated thunderstorms will affect the western and northern North Island for the remainder of Friday but this weekend winds swing more south west and temperatures start to drop.

By Sunday and Monday an even colder southerly flow will spread across the nation dropping temperatures even further. Early next week high pressure from the Tasman Sea will start to build in the west and south which coupled with the cold air before it will lead to frosts, some could be severe next week in Otago and near the mountains.

A drier than average trend kicks off next week for most regions though, which will be seen as a positive by most.