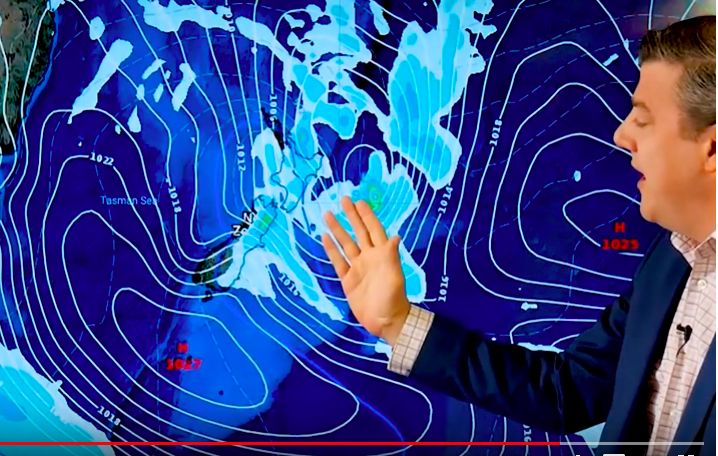 Itâ€™s warmer than average by day in almost every part of New Zealand right now but a colder change is coming and starts in the Deep South on Sunday and spreads nationwide over Monday and Tuesday.

Before it turns up we have warmer than normal daytime highs thanks to easterlies in the upper North Island and northerly quarter winds elsewhere.

This weekend looks mainly dry for the North Island but a weak front will spend the next few days slowly tracking up the South Island.

Next week the cooler change heads nationwide and a low deepens to the east of the North Island which hopefully will bring some rain into dry eastern regions, like Hawkeâ€™s Bay.