Home > News > Weather Video: Colder week for some, but...

Weather Video: Colder week for some, but quite dry for most 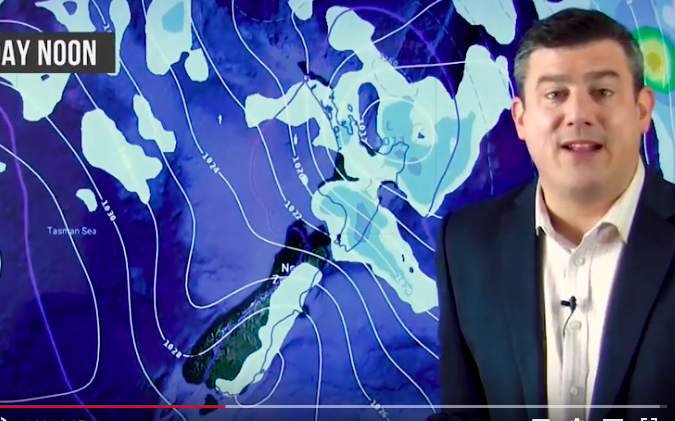 A colder southerly is spreading northwards and by midnight tonight will cover all of New Zealand. A low will then sit offshore near Gisborne for much of the week while a high rolls in to the South Island.

The result will be a week of wet, cold, souâ€™easters for the eastern North Island, sunny weather developing in the west of both islands and frosts forming over the South Island as the high rolls in.

Generally speaking many areas like dry this week, with the exception of the eastern North Island (and on Monday/early Tuesday as showers spread nationwide). This is the weather set up until the weekend.