Weather Video: Cold snap for all of NZ 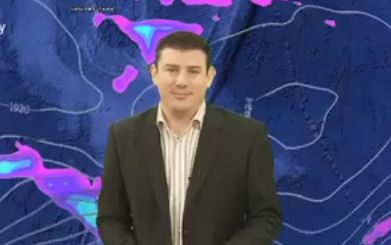 This cold change will turn rain into snow about Central Plateau/the Desert Road and the North Island’s eastern ranges from the Tararuas to East Cape from late Tuesday to early Thursday.

A few flurries are expected in the South Island today too (and overnight) but the South Island looks set to have a big high roll in and bring frosty nights and mostly clear skies as the week wears on.

And a heads up – a possible secondary cold snap may arrive this weekend in the South Island while most North Islanders won’t be liking news of another potential big rain maker showing up in the sub-tropics by some long range models.